6 Things You Need to Know About Buying Shrimp 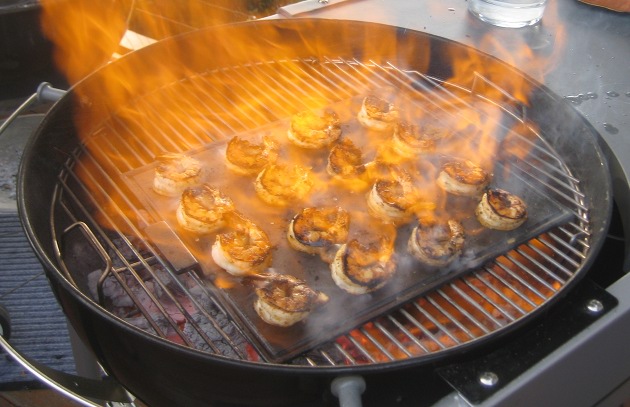 Shrimp on the barbie? You bet. This small crustacean looms large on Planet Barbecue. It’s universally available, relatively affordable, quick cooking, and sizzled on the grill in virtually every corner of the world. We Americans consume more shrimp per person per year than salmon, cod, or tilapia combined.

When shrimp is good (sweet, fresh, and firm), few crustaceans can rival it. It’s a succulent, snappy crescent of pure protein—18 grams per 3 ounce serving. Shrimp is so accommodating, it even tells you when it’s done by turning pinkish white and opaque.

When not so good, it tastes of chlorine or ammonia (or worse)—agents sometimes used to clean and preserve it. 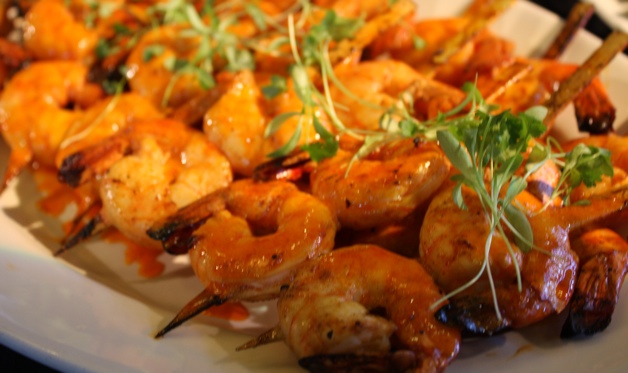 As with buying all seafood, follow your nose. Does the store—and the shrimp—smell fresh, or do you get a whiff of ammonia, chlorine, or boat bilge? Observe the general condition of the shrimp (and the other seafood in the case). Does it rest on clean ice or languish in a pool of milky liquid? Don’t be embarrassed to ask for a smell—that’s the best way to gauge freshness.

If you don’t live near a good fish market, consider purchasing shrimp online. Two purveyors I have had good luck with are Farm-2-Market and Walter’s Caviar and Seafood. I know, it violates my “buy local” credo, but sometimes you gotta do what you gotta do. Keep in mind that shrimp is a seasonal product, so be prepared to substitute one variety of shrimp for another when necessary.

Finally, here are a few tips to help you maintain the value of your investment:

After you buy your shrimp, try out these recipes and tools: