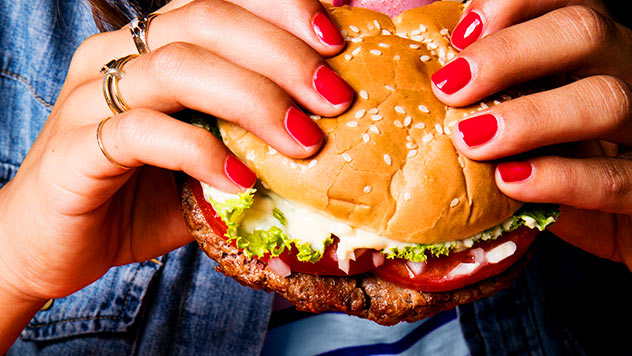 In our last post, I shared with you five predictions for the direction of barbecue in 2019. I’d like to dive deeper, with five more trends that I believe will shape barbecuing and grilling in the coming year.  Not surprisingly, the first concerns a subject that occupied much of my attention in 2018—brisket. That’s right, throughout 2018 I worked on a book about brisket through history and around the world. In April 2019, Workman will publish the new book, The Brisket Chronicles.  So it’s fitting that we begin with: 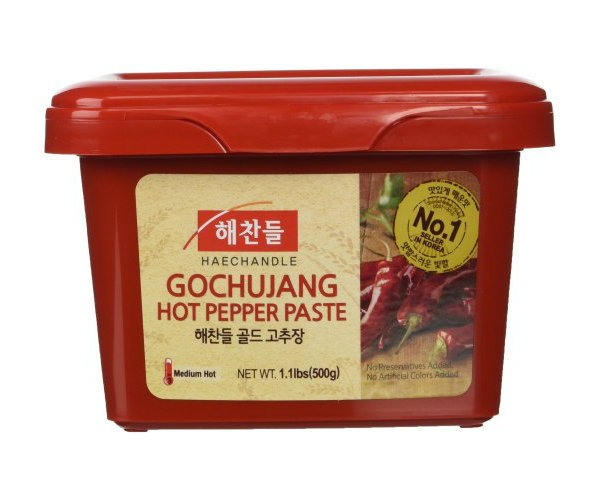 Sriracha is the new ketchup. Gochujang is the new chili sauce:  In our ceaseless quest for big flavors, American grillers have embraced two traditional Asian condiments: sriracha and gochujang. The former takes its name from a village in Thailand famous for its fermented chili sauce.  The sriracha most of us reach for is now manufactured in California and American pit masters are using it to electrify everything from marinades to barbecue sauce. Gochujang is a fermented Korean chili paste made with chili powder, glutenous rice, soy beans, and salt. California chef and food truck magnate Roy Choi uses it in his Koji tacos. San Antonio barbecue master Jason Dady slathers it on his brisket. Sriracha and gochujang will make you a better grill master, too.

Mushrooms hit the grill:   Maybe it’s the rise of mycotherapy (curing illnesses from the common cold to cancer with the healthful compounds found in mushrooms). Or maybe it’s simply the growing access to cepes, chanterelles, black trumpets, fresh shiitakes, and other formerly exotic mushrooms that now turn up at mainstream supermarkets. In any case, mushrooms are having a, er, field day on grills and in smokers around the country. Bad Hunter in Chicago serves a fire-charred trumpet mushroom banh mi (Vietnamese-style sandwich). Kate Jacoby and Rich Landau of Vedge and Wiz Kid in Philadelpia use mushrooms and seitan to create an astonishing vegan version of the Philadelpia cheesesteak. In the coming year, you too will be using these umami-rich, intensely flavorful fungi to up your game at the grill.

Burgers and steaks sans beef:   The plant food movement has more and more of us incorporating more plant-based foods into our diets and grilling repertories. Even in that most carnivorous corner of grilling: the burger. The Impossible Burger—now served at more than 1,300 restaurants across the U.S.—uses genetically modified yeast, wheat and potato protein, and coconut oil to create a burger that looks, tastes, and chews surprisingly similar to grilled ground beef. It even “bleeds” like a beef burger—thanks to a compound called soy leghemoglobin, which mimics heme, a substance found in beef responsible for a hamburger’s sanguine color and beefy taste. It’s eco-friendly, too, using 95 percent less land, 74 percent less water, and creating 87 percent less greenhouse gas emissions than a conventional beef burger (this according to Impossible Foods). Another plant-based burger, the Beyond Burger, derives its “beef” color from beet juice. What’s next: meatless steaks? That’s in the works, too, from a Dutch company called Vivera, which is rolling out a vegan “steak” made from wheat, corn, rice, peas, soybeans, and natural red coloring from vegetables. 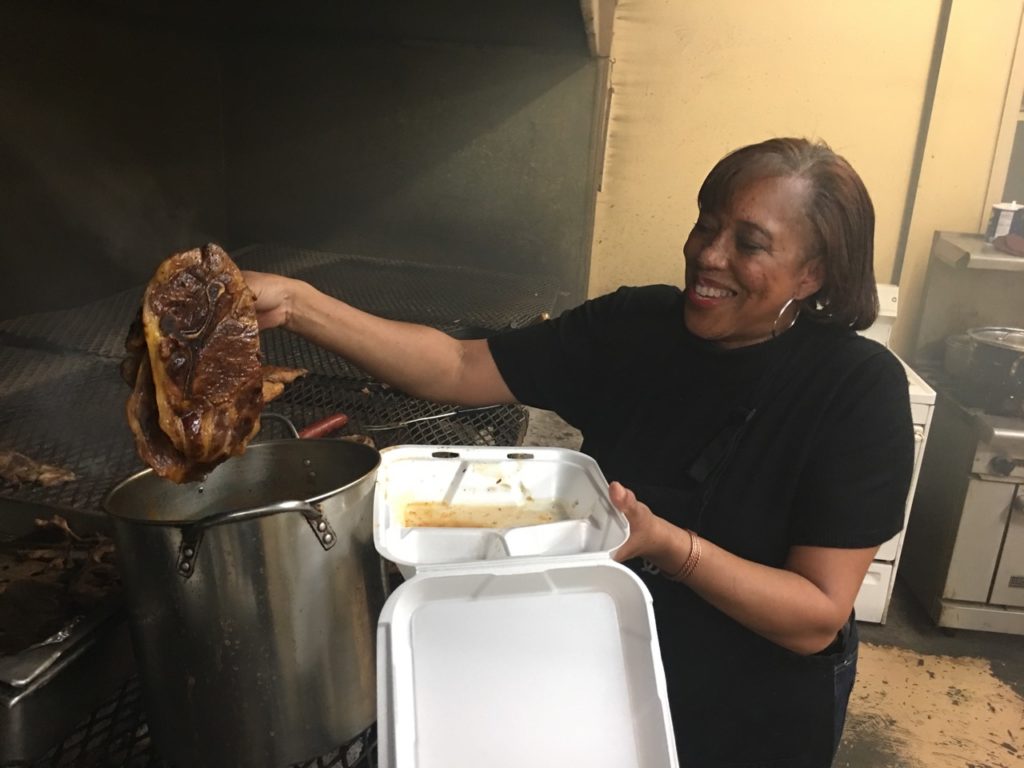 Hot pepper dips:   For years, they managed to keep it secret. The incendiary hot pepper dip into which Monroe County, Kentucky, pit masters have immersed thin pork shoulder steaks grilled over blazing hickory for half a century. Then some wise guy journalist spilled the beans, profiling R & S Barbecue and Backyard BBQ, both in Tompkinsville, Kentucky, in a frontpage article in the New York Times Food Section. (Mea culpa—that would be me.) Well, it turns out the red pepper dip—a fiery amalgam of butter, vinegar, lard, and cayenne pepper—makes a fabulous finishing sauce not just for pork, but for grilled chicken, shrimp, cauliflower, and even steak. Tompkinsville is about a 1-1/2 hour drive from Nashville, which is famous for its own hot pepper dip (served with fried chicken, however, not with barbecue). Click here for recipe.