Another Side of Steven Raichlen – The Hermit of Chappaquiddick!

Most of you know me through my work with live-fire cooking—my Barbecue! Bible cookbook series, or my Project Fire and Project Smoke TV shows.

But there’s another side of me—the side that lead me to writing in the first place. I’ve always dreamed of being a novelist.

Well, as it turned out, I have written a novel—originally published as Island Apart, and now reissued with its original, and I think far better, title: The Hermit of Chappaquiddick. 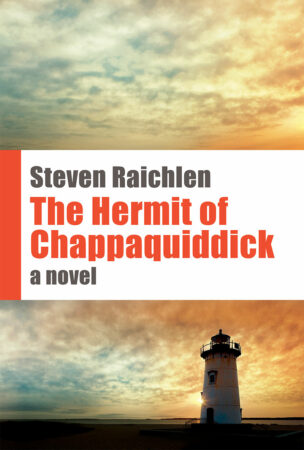 It’s a love story set on Chappaquiddick Island (part of Martha’s Vineyard)—a place that has been my summer home for more than two decades.

Yes, that Chappaquiddick—the site of the tragic Kennedy accident in 1969, and you can read my take on the events in Chapter 3.

As the title suggests, the story centers on a mysterious recluse nicknamed The Hermit of Chappaquiddick. (No, it’s not a self-portrait, although I walk many of the trails and do many of the activities the Hermit does.)

Claire is having a really bad year due to an unexpected divorce, an unwelcome medical diagnosis, and a series of unfair conflicts at work. 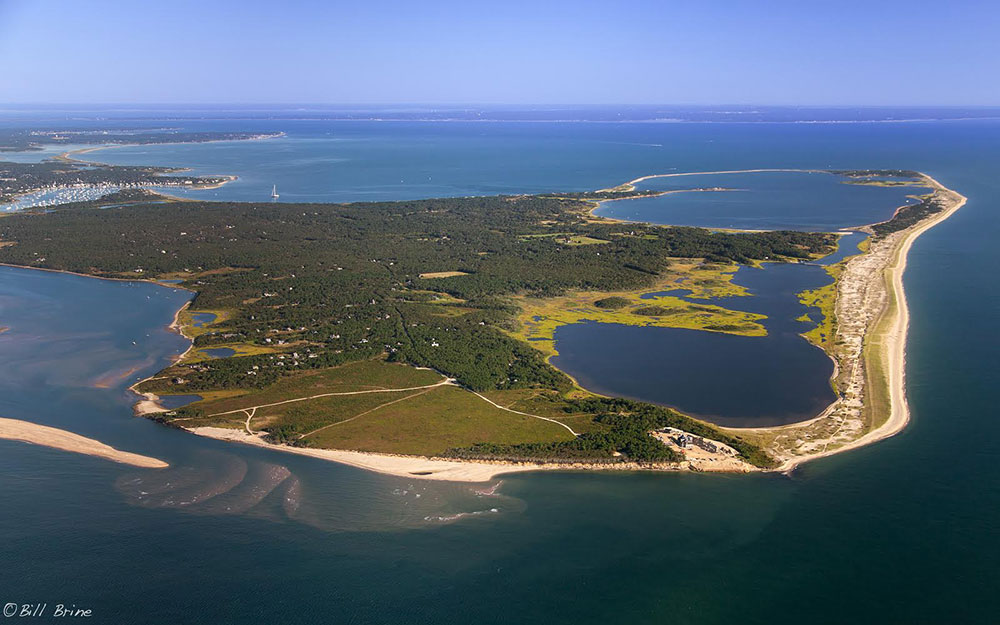 Of course, you might say the real hero of the story is food, because both the Hermit and Claire are fabulous cooks. Cooking is how they communicate, and ultimately, how they heal.

No, there’s no barbecue or recipes in the book because I didn’t want people to think that this was another Raichlen cookbook.

But I’ve actually cooked all the dishes described in the book over the years, and you’ll be able to cook them too, with these recipes.

Recipes from The Hermit of Chappaquiddick

And if you happened to have read the first edition of the book (Island Apart), you may still be interested in picking up a copy of the new book because I’ve added a bonus chapter and completely updated the manuscript.

So there you have it: a story of love, loss, redemption, and really good food.

It’s another side of Steven Raichlen. I hope you’ll enjoy reading The Hermit of Chappaquiddick as much as I enjoyed writing it.