How to Grill London Broil to Perfection 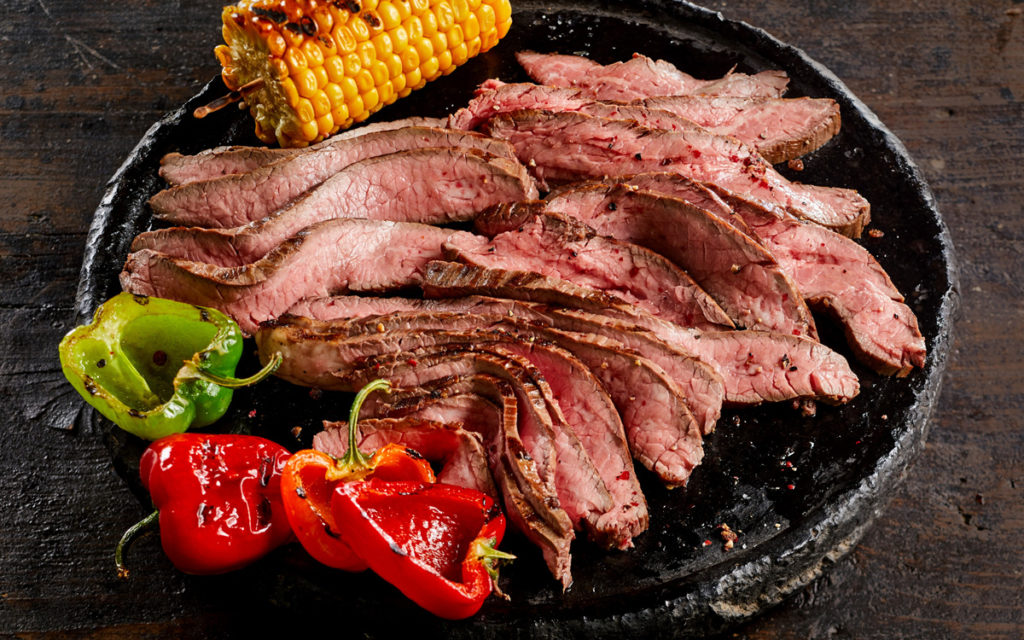 London broil is an elusive, mysterious meat. For starters, it’s neither from London, nor is it broiled. It lives in our collective imagination, but there is no such cut on a steer—even though your local supermarket might sell pre-packaged beef labeled “London Broil.”

The legendary James Beard claimed the term “London broil” first appeared in print in 1931 in Philadelphia, and in the early days, referred to flank steak. Today, you are likely to see any thick, lean cut labeled London broil, including top or bottom round, sirloin, or less often, flank steak or tri-tip. (Flank steak and tri-tip have come into their own in recent years, forging a popular identity with chefs and home cooks alike.)

I’d argue that London broil is a method of grilling and carving a thick steak, not a particular cut of meat. The steaks tend to be tough, yet flavorful. The real genius in London broil lies in the way you slice it; sharply on the diagonal against the grain to minimize the length of the meat fibers. This makes a tough cut tender, and it gives you broad, meaty slices that seared on the outside, delectably rare on the inside, and that look drop-dead delicious carpeting your plate.

London broil should never be cooked much beyond medium-rare, or it will be too tough. A thin cut can be direct grilled. But for a thicker cut, I prefer a two-zone fire: Sear the meat on the hottest part of the grill grate, then move it to the cooler side of the grill to finish cooking. Use an accurate meat thermometer to gauge the temperature.

Some references to London broil indicate the meat should be marinated before cooking, and that is good advice. Not because marinades tenderize meat—they don’t really penetrate the fibers deeply enough to do that—but they’re a wonderful way to add flavor. In my book How to Grill, you’ll find a recipe for Ginger-Soy London Broil. You can find other marinade options in Sauces, Rubs, and Marinades.

Today, I’m sharing a recipe that was given to me by a California grill master I met years ago, Rodolfo Lagua. His Pinoy-style marinade will become, I predict, one of your favorites. Be sure to let the meat marinate for at least 6 hours, or even overnight. 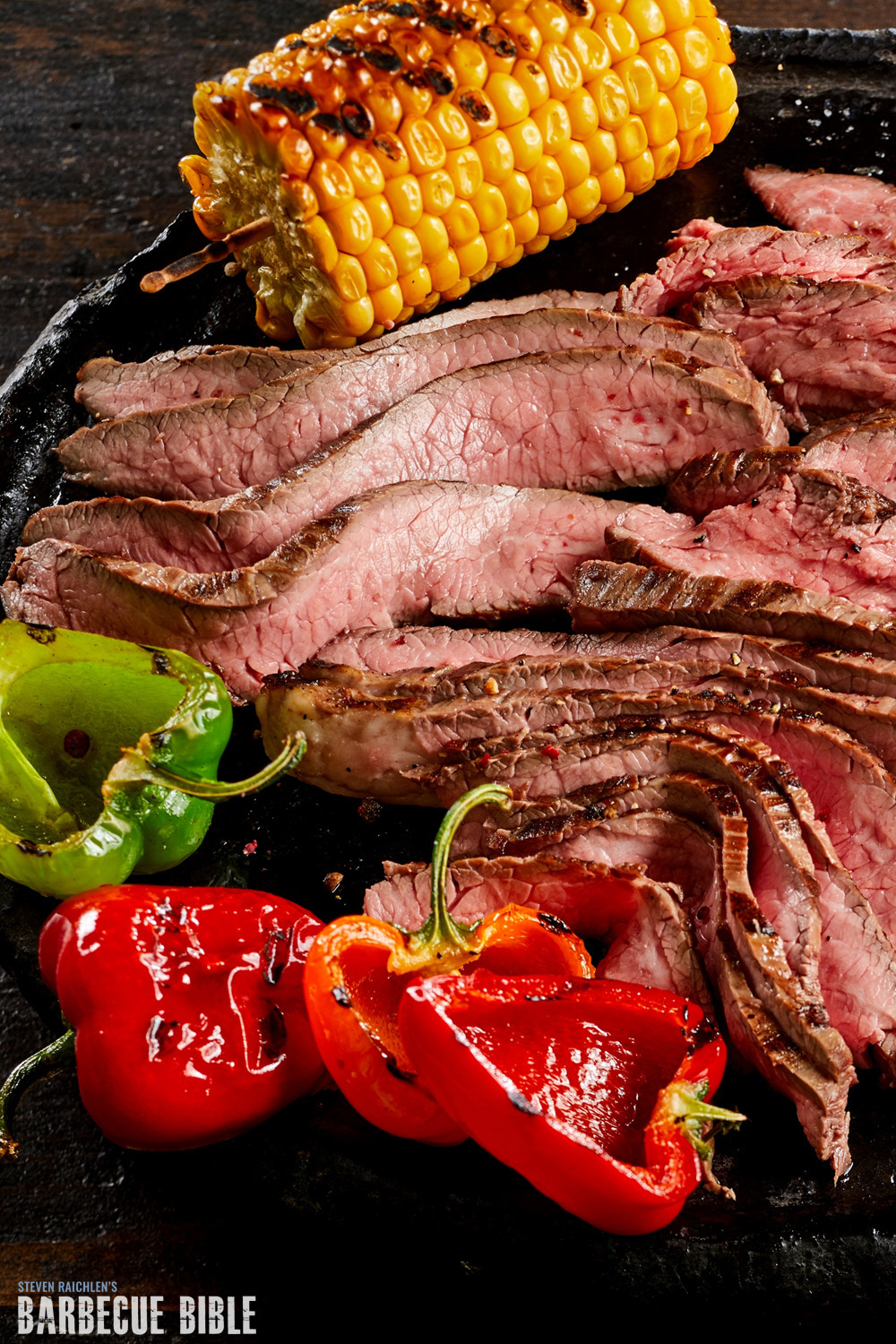 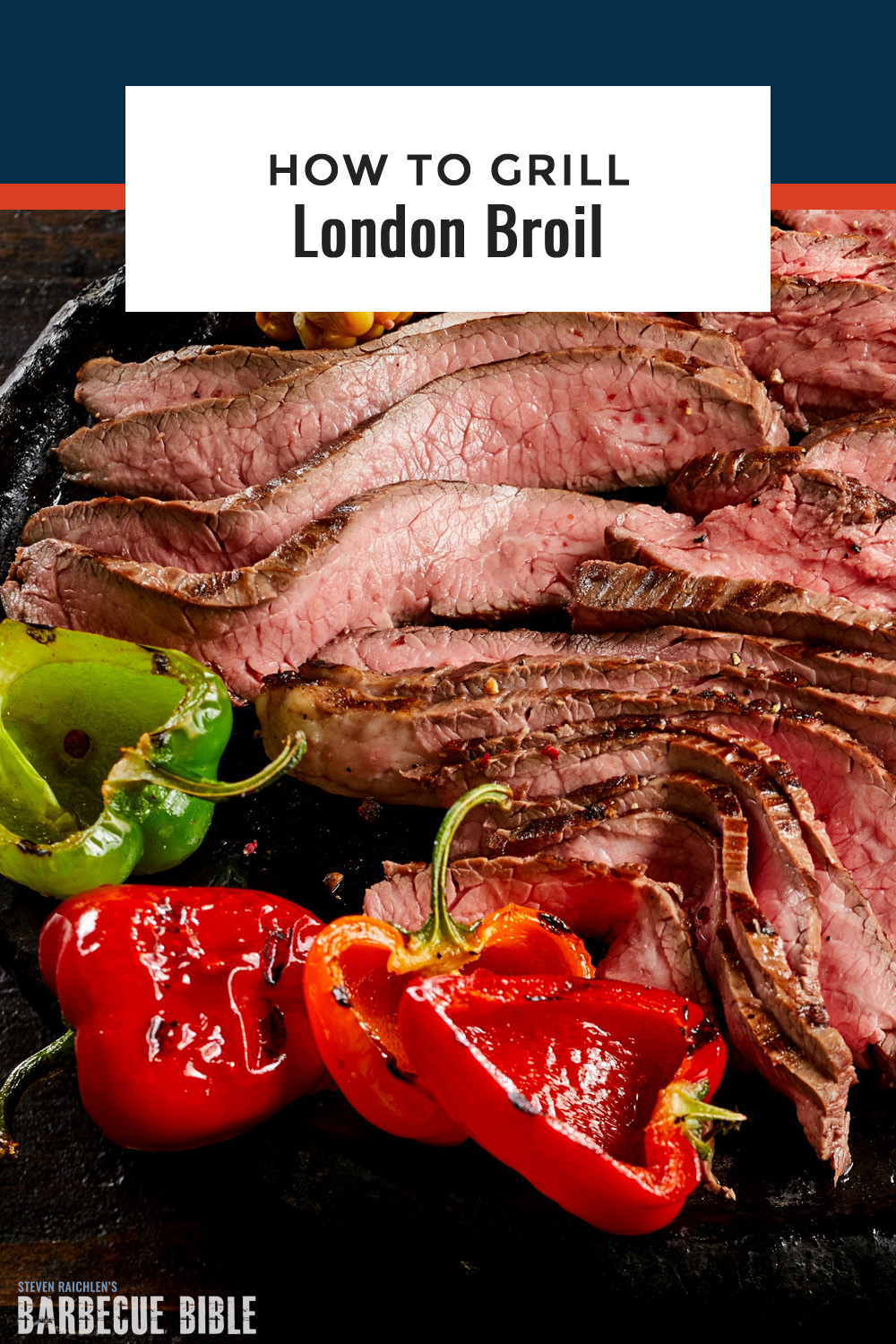