About the Food in The Hermit of Chappaquiddick 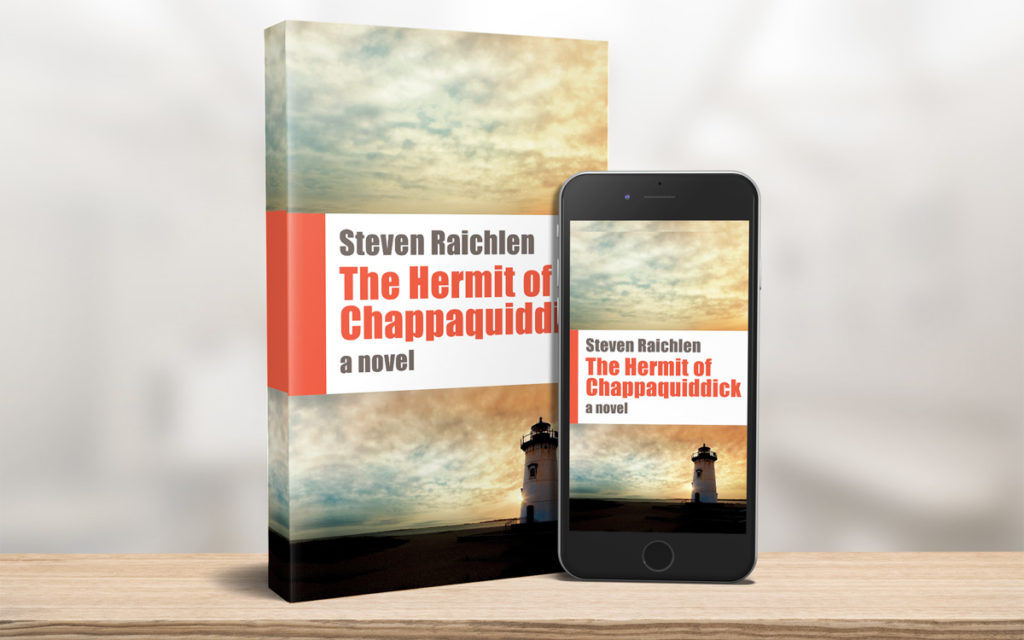 These food gifts were edible declarations of friendship—a statement, by the way, that their authors would have denied vehemently. They were made by two people who loved to cook, but whose circumstances had deprived them of people to cook for … Perhaps there was even some showboating.  Both Claire and the Hermit were great cooks, instinctive cooks—the sort who add to each dish they make, not only the best possible ingredients, but a little piece of their souls.  Each sensed in the other an audience worthy of his talents.

—The Hermit of Chappaquiddick, “A Singular Courtship,” Chapter 11

More than one critic has called The Hermit of Chappaquiddick a “foodie love story.” Claire and Hermit meet through food. Their relationship develops through their shared love of foraging, cooking, and eating. Most of the other characters have strong connections with food. Elliott Feinblat, for example, is great connoisseur of wine. Mary Doheney works at a bakery in Boston’s South End. Even Wrench gets into the act by whipping up a batch of his Tabasco-laced cheap date hash.

Why is there so much emphasis on food in The Hermit of Chappaquiddick and what does it signify?

Well first, there’s the old adage “write what you know.” I’ve been a food writer for 30 years, and long before I started writing about barbecue, I wrote about many of the cuisines executed by Claire and the Hermit.

Food is also one of the most primal ways we communicate. The Bible and the ancient Greek and Roman myths exhort you to welcome the hungry traveler and feed him before you ask his story. Lovers court their paramours through caviar and chocolate. Food is one of the most important nonverbal ways we communicate with one another—and this is true whether you’re a hermit or a New York sophisticate, like Claire.

Of course, who you are determines what and how you cook. The Hermit lives off the grid and off the land, so most of his cooking involves local seafood, game, nuts, and berries he forages. He pickles cattails gathered around Caleb’s Pond. He cures bacon from venison he hunts. He even makes his own salt.

Claire’s cooking is the most complex, a combination of her frugal upbringing in Southie (South Boston), her restaurant apprenticeship in France, and her various culinary vacations around the world. Claire uses her food to express a range of emotions: curiosity (in the chapter “A Singular Courtship”), gratitude (in “Guess Who’s Coming To Dinner”), even anger (in a Mexican dinner made entirely from canned and frozen food in the chapter “Homesick from Manhattan.”)

So how did I come up with the food in The Hermit of Chappaquiddick?  Many dishes in the book reflect my own past: the French dishes I learned to make when I was a culinary student in Paris; the New England dishes when I reviewed restaurants for Boston Magazine; Mexican dishes from research trips for various books south of the border. I wrote the dishes as I imagined I would make them in the kitchen, but I didn’t actually develop or test recipes. (That came later.) Then again, most creative cooks, like Claire and the Hermit, don’t actually follow recipes.

The one style of cooking you won’t find much of in The Hermit of Chappaquiddick is barbecuing or grilling. The reason is simple: I wanted to start with a clean slate—to do something utterly different than I normally do.

However, if you can’t bear the idea of reading a Steven Raichlen book without barbecue, there’s a pretty awesome bourbon brined, maple smoked turkey in Chapter 12, “Giving Thanks.”

Want to know more about the food in The Hermit of Chappaquiddick? Click the links below for recipes referenced in the novel.

Recipes from The Hermit of Chappaquiddick 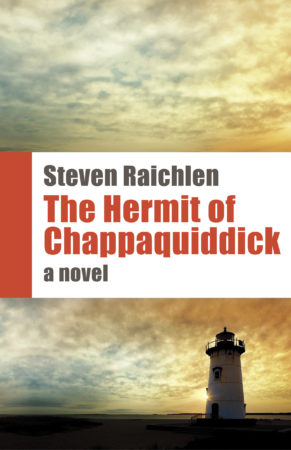 Now including a bonus chapter exclusive to the new edition!