15 Things You May Not Know About Steven Raichlen 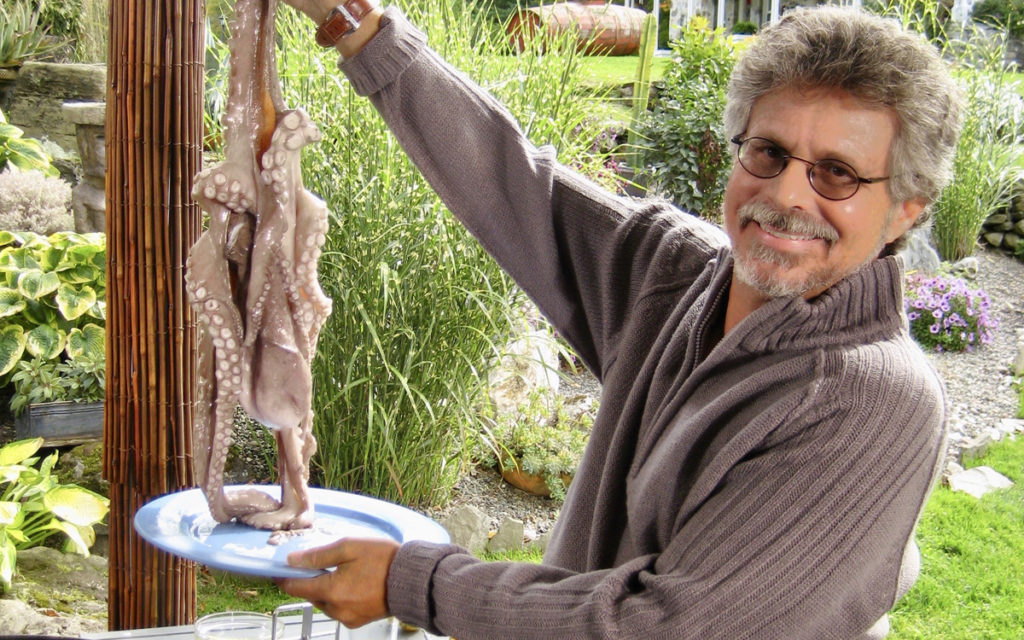 Those of you who follow our blogs on barbecuebible.com, access the hundreds of recipes there, own Steven’s books, have bought his rubs, tools, or sauces, or watch his shows (Project Fire and Project Smoke) might want to know more about Steven, the man. He’s multi-dimensional, and one of the most interesting people you’ll ever meet. (And I hope you do! The June session of Barbecue University is SOLD OUT, but we’re establishing a “wait” list, and will try to set up a second session!)

I have known Steven for many years, and have been his assistant for 15. So…here’s something he didn’t share in the below list: His father once walked into the house just as a young Steven was launching a FLAMING paper airplane down the stairs. His fascination with fire evidently goes back a long way. Sorry, Steven. I couldn’t keep that to myself.

15 Things You May Not Know About Steven Raichlen

So that’s why Japanese flavors figure so prominently in his grilling.

2. He once battled and defeated Iron Chef Rokusbura Michiba on Japanese television.

Michiba knew one word in English: “Rematch.” But after the victory, Steven decided to hang up his tongs. 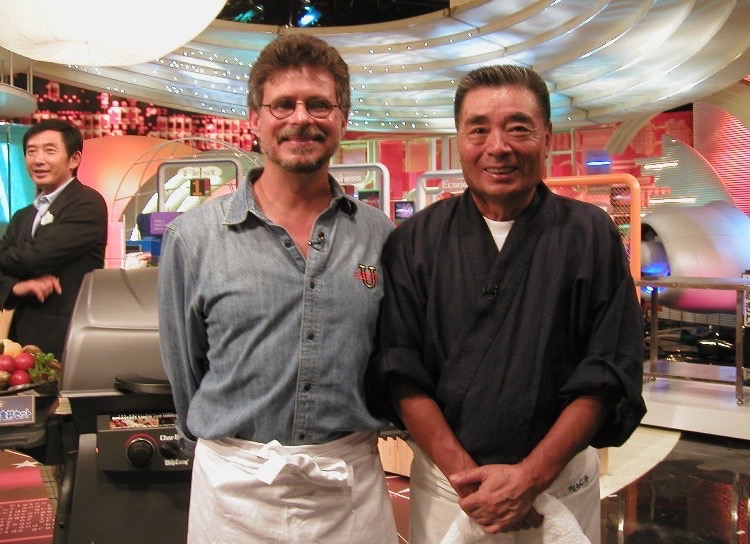 3. He was raised in Baltimore, Maryland.

For his last meal he wouldn’t eat barbecue: it would be Maryland steamed crab.

4. He holds a degree in French literature from Reed College in Portland, Oregon.

He’ll be using his French this spring to tape a new TV show—3-2-1 BBQ—in Montreal.

5. After college he won a Thomas J. Watson Foundation Fellowship to study medieval cooking in Europe.

During that year, he explored the intersection of food, history, and culture. He has been doing it ever since.

6. Steven is an early bird.

7. Steven is a diehard cyclist.

Most mornings, between 6 and 7, you’ll find him on his bike riding around Miami, listening to language tapes or Italian radio. 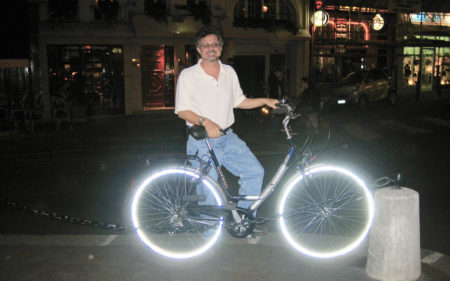 8. Steven did not grow up on barbecue.

In fact, no one in has family knew what true barbecue is. He didn’t eat his first Texas brisket sandwich until he was 22. (It was at Bodacious Bar-B-Q in Longview, Texas.)

9. He did grow up with a grill master—his mother, Frances Raichlen.

She lit the charcoal with gasoline (the woman was always in a hurry), and cooked steaks “Pittsburgh rare”: charred black on the outside with the meat so rare it still had a heartbeat. 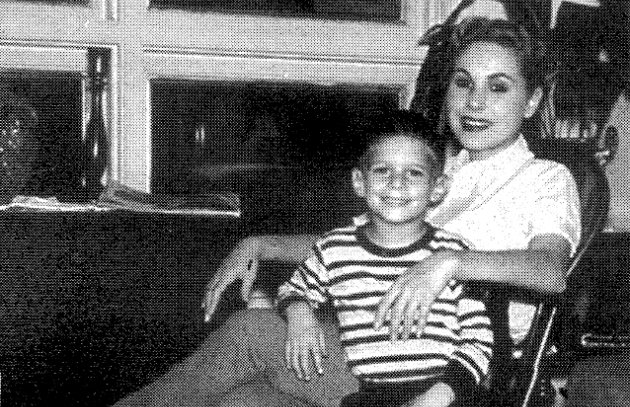 Steven eats as many Florida mangos as possible when they’re in season.

12. Speaking of novels, the author of 27 cookbooks—10 of them about barbecue—also wrote a novel.

13. The strangest dish Steven has ever eaten is a Greek barbecue dish called kokoretzi.

What’s the strangest thing Steven has ever eaten? Not the chilied termites in Mexico. Not fried grasshoppers in Thailand. No, it would be a Greek barbecue dish called kokoretzi. It starts with lamb brains, lungs, heart, liver, spleen, and testicles skewered on a rod, wrapped in lambs intestines, and spit-roasted over charcoal. Steven calls it haggis on a spit and it’s actually better than it sounds.

14. Traveling the world’s barbecue trail for a living (as Steven has done) is always interesting, but it isn’t always easy.

15. Steven does not do the lion’s share of cooking at home.

His wife, Barbara, is a fabulous cook.