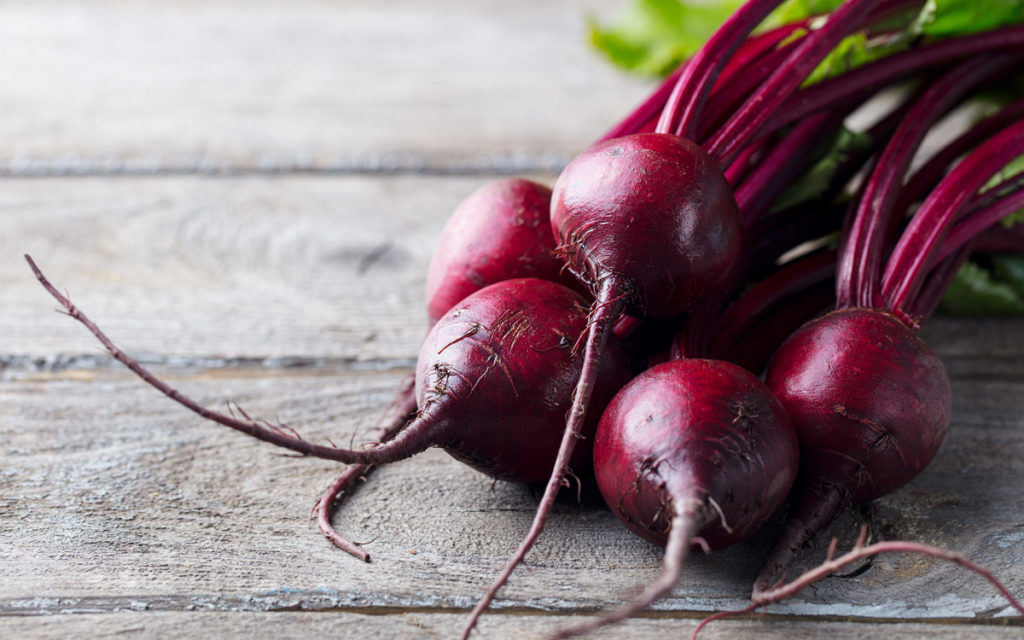 You’ve probably seen Steve Nestor even if you’ve never met him. He’s the fire wrangler on my Project Fire TV show. He’s the guy who assembles and fires up all our grills, and when I suddenly need an extra chimney starter or some burning logs during the shoot, Steve always seems to have them ready. He’s also a physical therapist (with a practice in the Boston area—check him out), and a pretty terrific cook. So when Steve talks about a recent triumph on the grill, I listen. And here’s what Steve has to say about a twist on the ubiquitous beet salad. —Steven Raichlen

My wife and I had beet salad when we lunched at Topper’s, the destination restaurant at The Wauwinet. The Wauwinet is located at the eastern end of Nantucket and overlooks the beautiful, protected harbor that made Nantucket so attractive to 18th and 19th century whalers and mariners. (The resort provides boat shuttle service from the wharves in downtown Nantucket, weather permitting.) The views from the restaurant are stunning.

The beet salad we enjoyed was apparently one of the day’s specials. It was the best part of a great meal, and we have always been on the lookout for one like it. But not having much luck, I decided to replicate the salad at home. 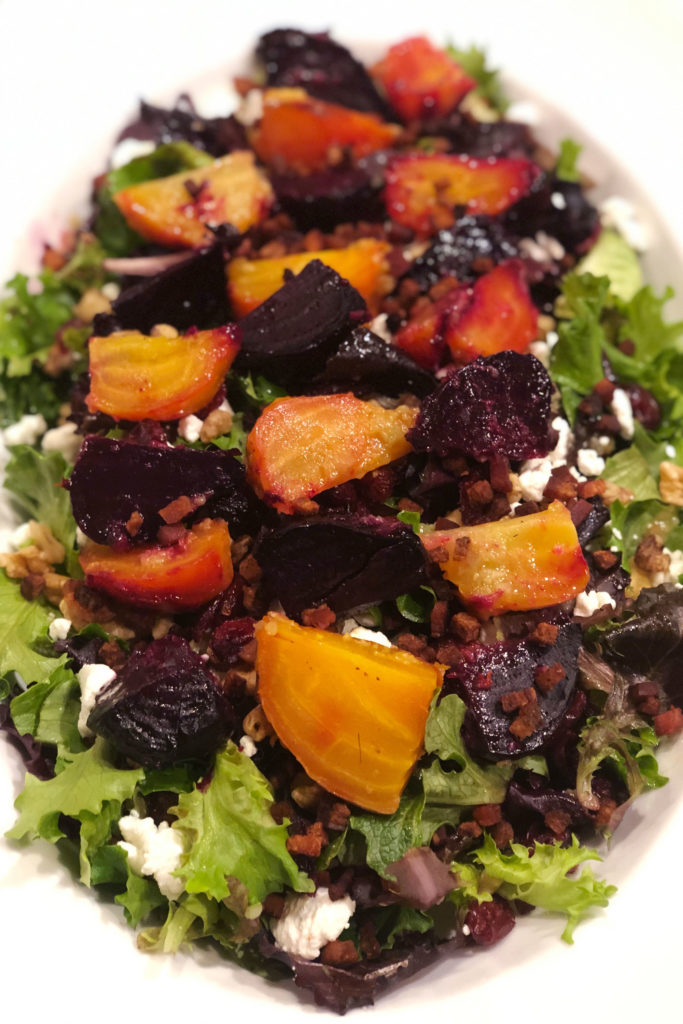 Most of the recipes I found that looked promising used oven-roasted beets (fresh, not canned). But from my work on Steven’s show, Project Fire, I remembered Raichlen’s Rule—which paraphrased, means everything is better when grilled or smoked. So naturally, I decided to smoke-roast the beets. The following recipe yields a salad very much like the one my wife encountered at The Wauwinet. Maybe even better! Anyway, I’m pleased to have the opportunity to share it with you. 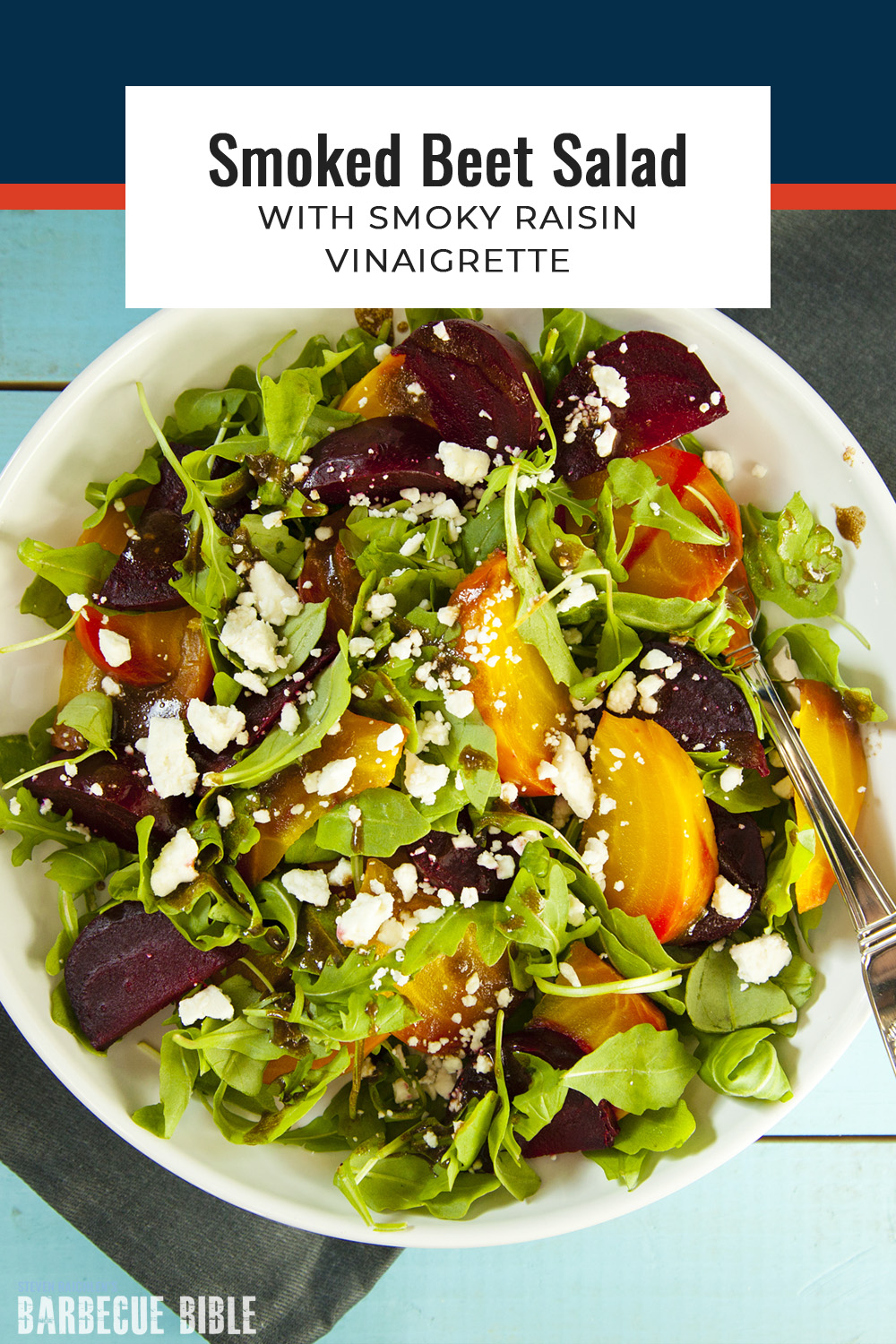 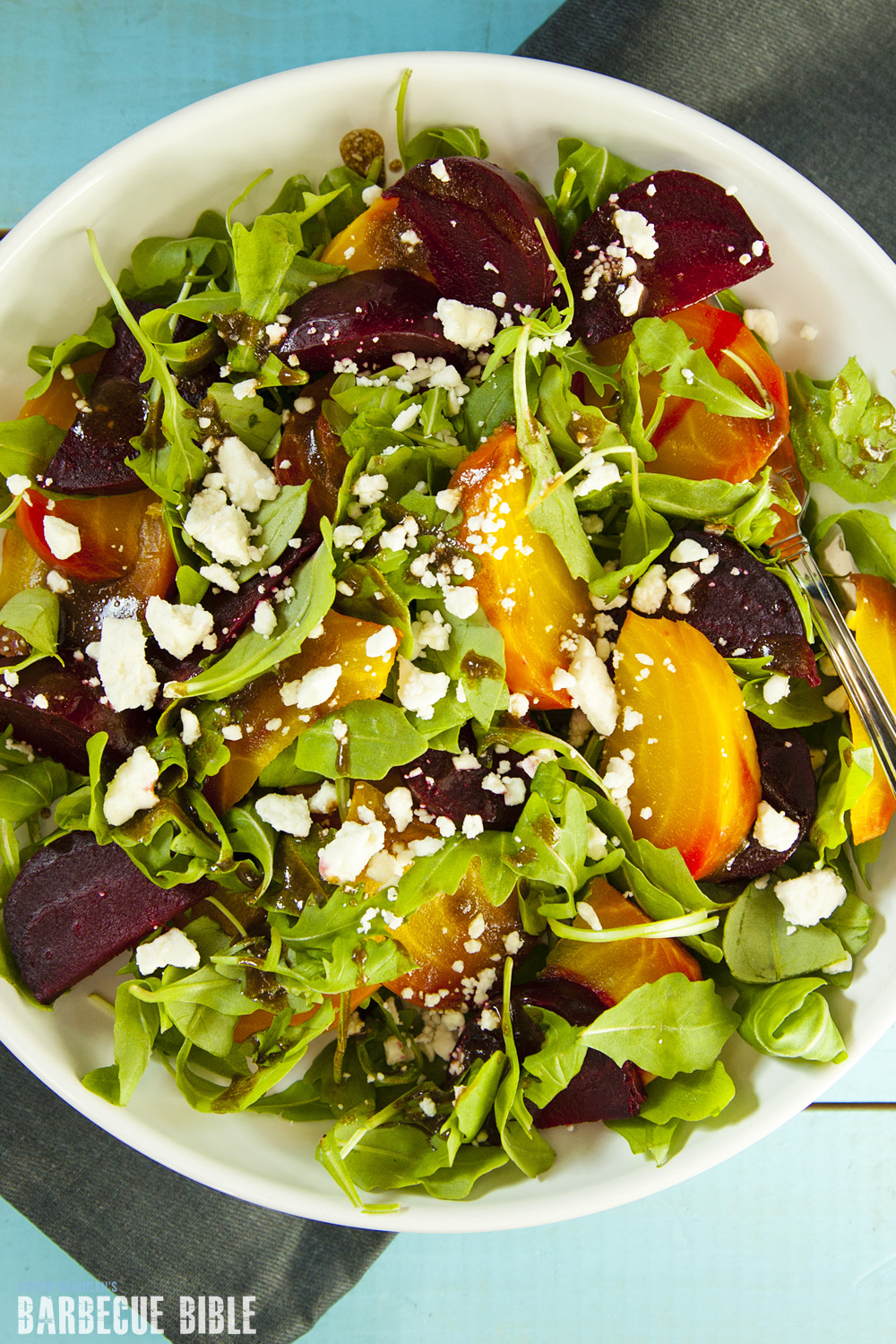