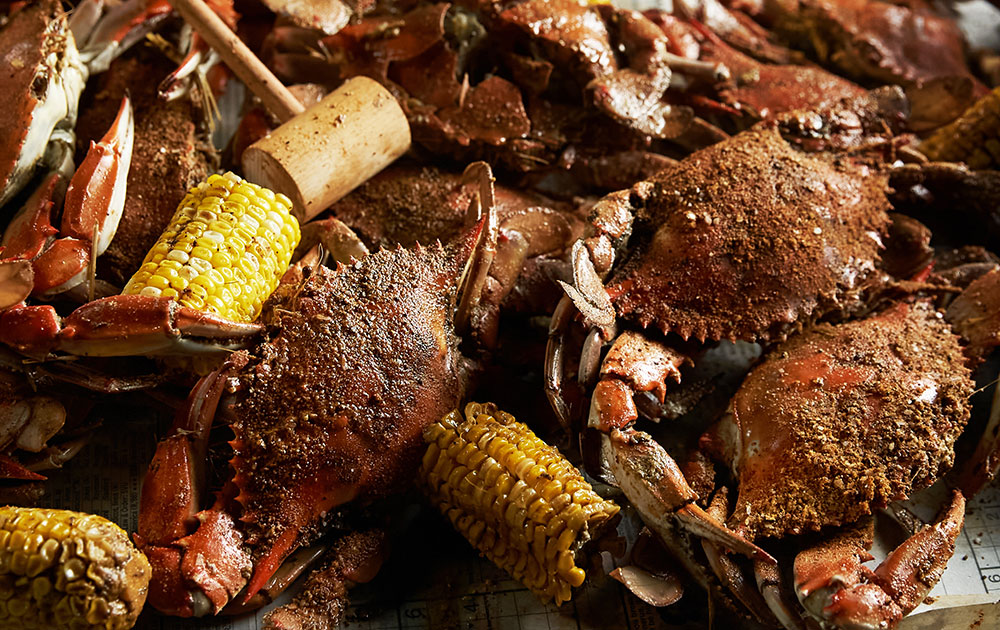 Sizzling all-new episodes of Steven Raichlen’s popular series, Project Fire, began airing this week on public television. Tune in as the man who reinvented modern barbecue shares cutting-edge techniques for grilling and smoking, the latest equipment, plus much, much more.

Now in its third season, Project Fire has inspired millions of viewers to expand their knowledge of live-fire cooking and their repertoire of exciting new recipes, from primal favorites like Spice-Rubbed Baby Back Ribs with Chipotle Bourbon Barbecue Sauce to a stunning vegetable paella cooked over a wood fire. Don’t miss a single episode.

Filmed at the bucolic Pearlstone resort in Reisterstown, Maryland, near Steven’s hometown of Baltimore, the show debuts two new features. First is an “Ask Steven” segment where viewers’ grilling questions are answered with in-show grilling demonstrations. Also new this season is the fun addition of “Mystery Boxes” to select episodes, which Iron Chef-like, compel Steven to spontaneously create a recipe or recipes from an ingredient chosen by the culinary team to challenge his skills.

Of course, it’s difficult to stump a man who’s traveled the world (over 60 countries) researching the globe’s diverse grilling cultures and written such game-changing tomes as The Barbecue! Bible, How to Grill, and The Brisket Chronicles. Steven’s characteristically thorough coverage of a topic will be on full display when his latest book, How to Grill Vegetables, is released in May. (Pre-orders are being accepted now.)

As always, producer Matt Cohen has faithfully recorded the bloopers and outtakes—inevitable after two weeks of shooting—that Steven would rather Matt delete but that are popular with his audience!

Timely themes are explored during the new season, including barbecuing on a budget, sustainability, socially distanced tailgating, healthier eating (including low-carb options), and the benefits of sourcing food locally. To illustrate the latter concept, Steven makes good use of Pearlstone’s extensive organic gardens and also produces a menu based on Baltimore favorites, like pit beef and blue crabs from Chesapeake Bay.

To see if your local TV station carries Project Fire, and to confirm air times, go to American Public Television.

In the meantime, here’s a trio of recipes to whet your appetite for upcoming episodes of Project Fire with Steven Raichlen: 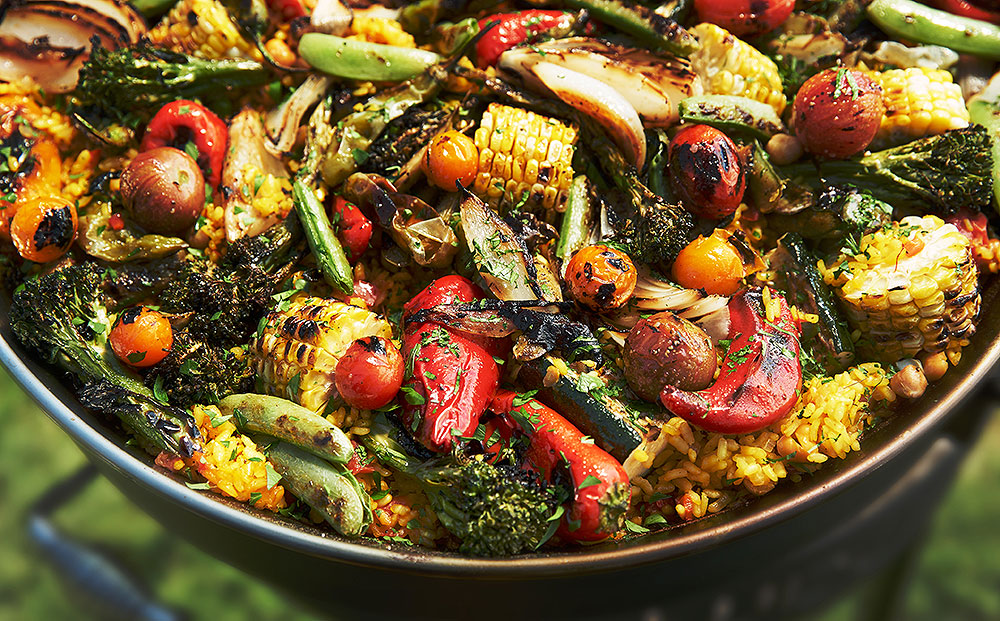 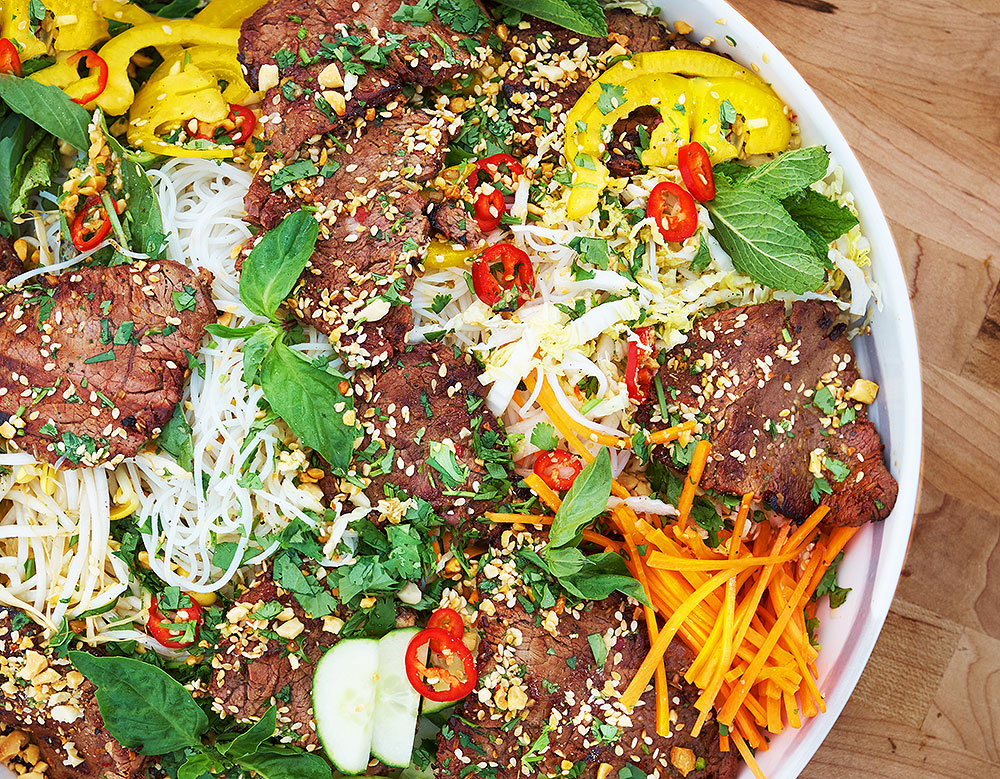 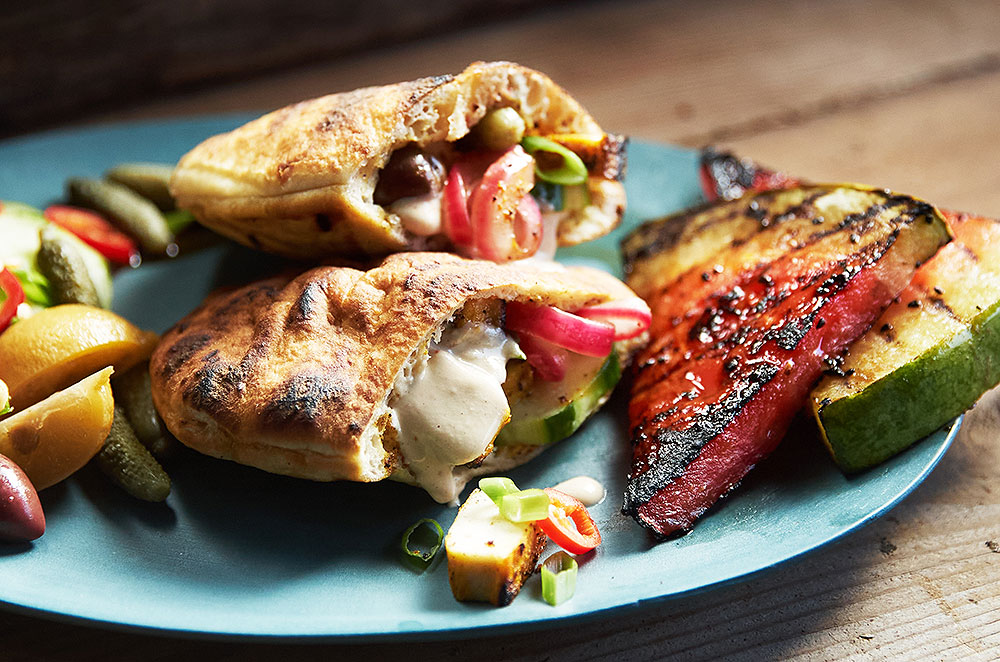