How to Make Canadian Bacon at Home 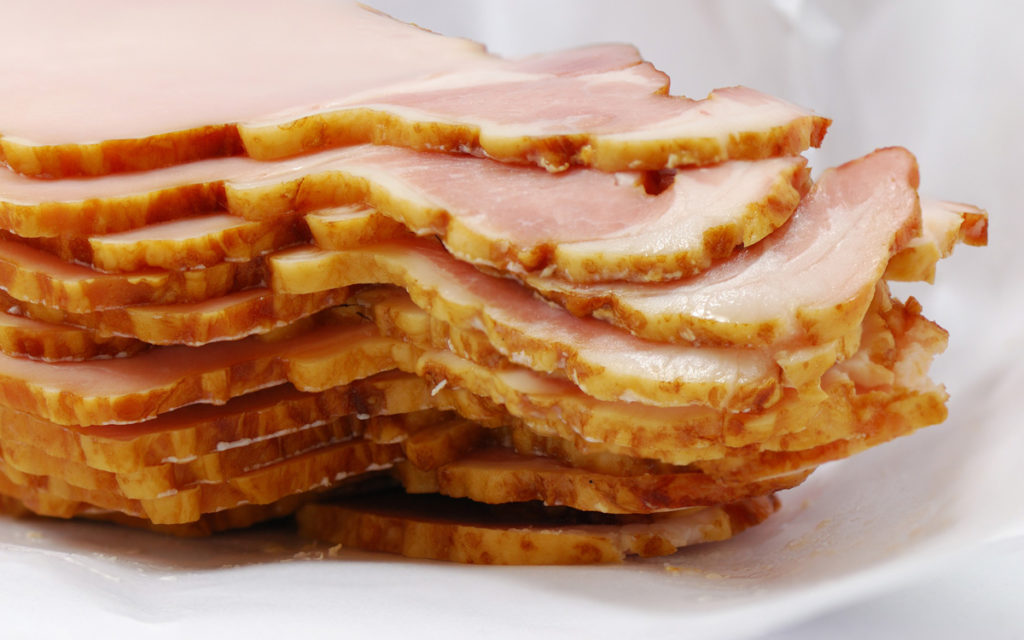 You’d hardly call bacon health food, although for many members of our barbecue community (especially the ones on the popular keto diet), it’s a dietary essential.

But there is a type of back bacon made from lean pork loin, as opposed to streaky, fatty pork belly. Actually, there are two: Irish bacon and Canadian bacon. Both start with meat cut from high on the hog: Irish bacon (known as “rashers” on the Emerald Isle) comes with a perimeter of fat, which gives it some of the lusciousness you associate with belly bacon; Canadian bacon has most of the fat trimmed off and is sometimes rolled in cornmeal or finely ground yellow split peas, in which case it is called “peameal bacon.” 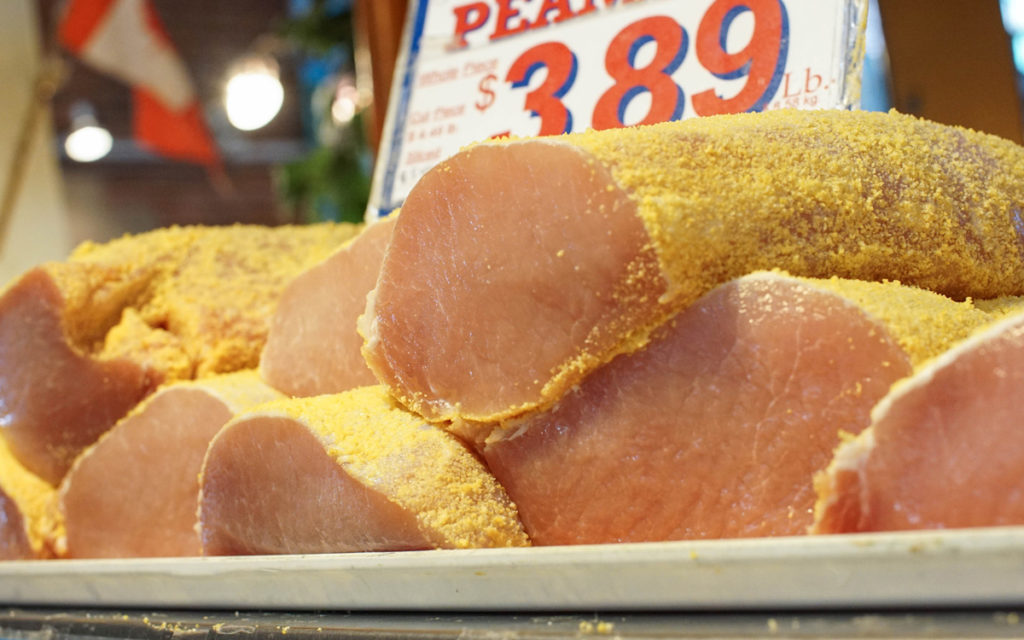 How to Make Canadian Bacon at Home

Making your own brined and smoked Canadian bacon is a satisfying project, requiring a mere 20 minutes of hands-on prep time, 4 to 5 days of curing in a wet brine (use of an injecting needle makes quicker work of this step), and about 2 to 2 1/2 hours of smoking. Steven first showcased this recipe on Season 1 of Project Smoke. The recipe also appears in his book by the same name. 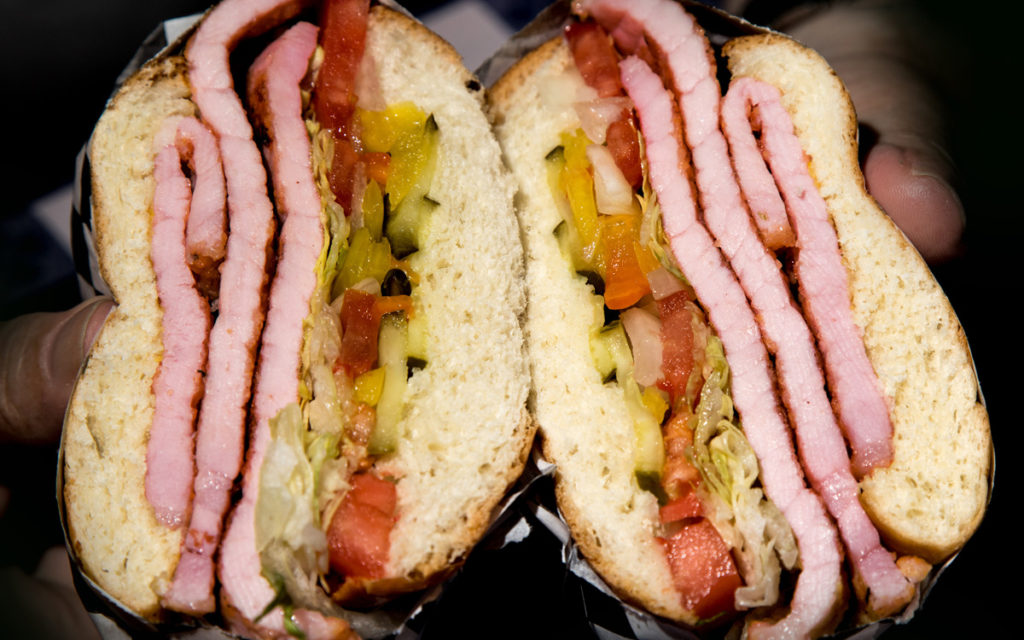 By this time next week, you’ll have succulent home-cured Canadian bacon to grill or panfry or to use in dishes like the following: 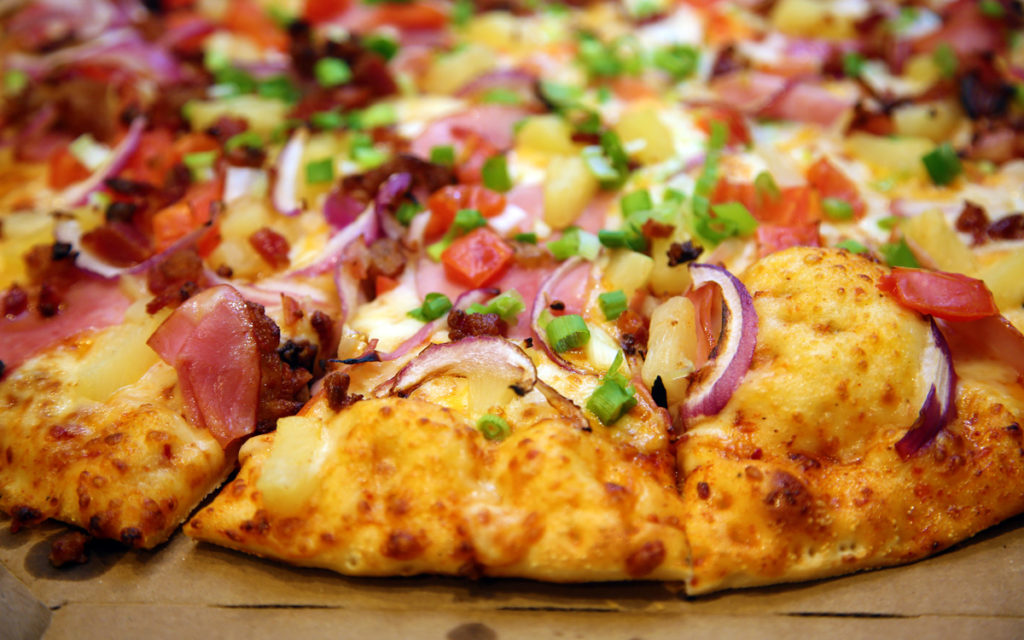 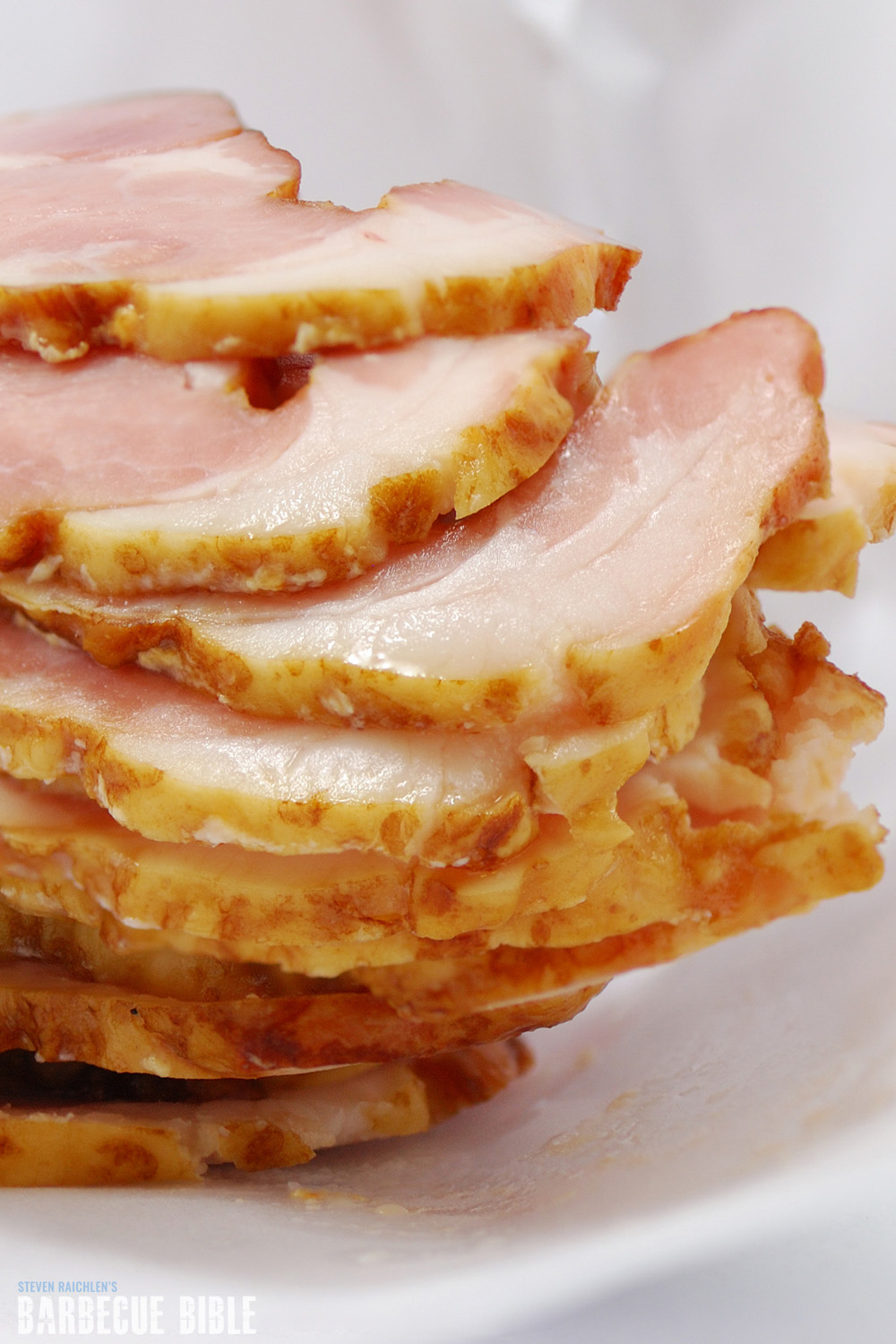