Homemade BBQ Rubs for the Grill Master on Your List 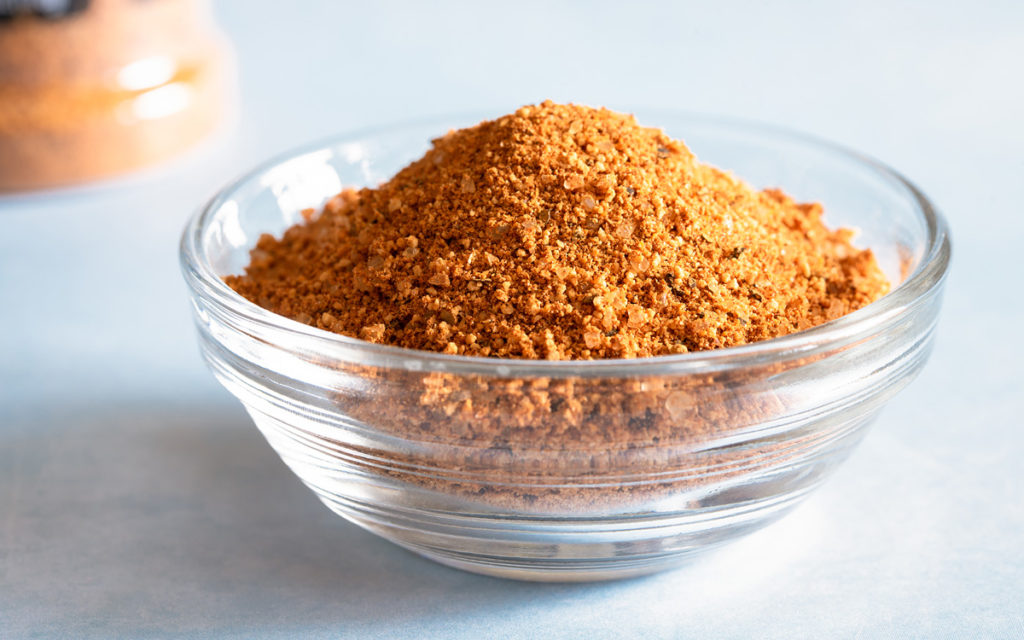 We’ve always been fascinated by the simple alchemy by which assertive seasonings are melded into a harmonious whole. Clearly, we’re not alone. Wherever you find people grilling, you’ll find spices, and wherever you find spices, you find signature rubs and spice mixes that give barbecue flavor and personality.

In fact, there are hundreds—maybe even thousands—of commercial barbecue rubs on the market, including Steven’s popular Project Smoke line. 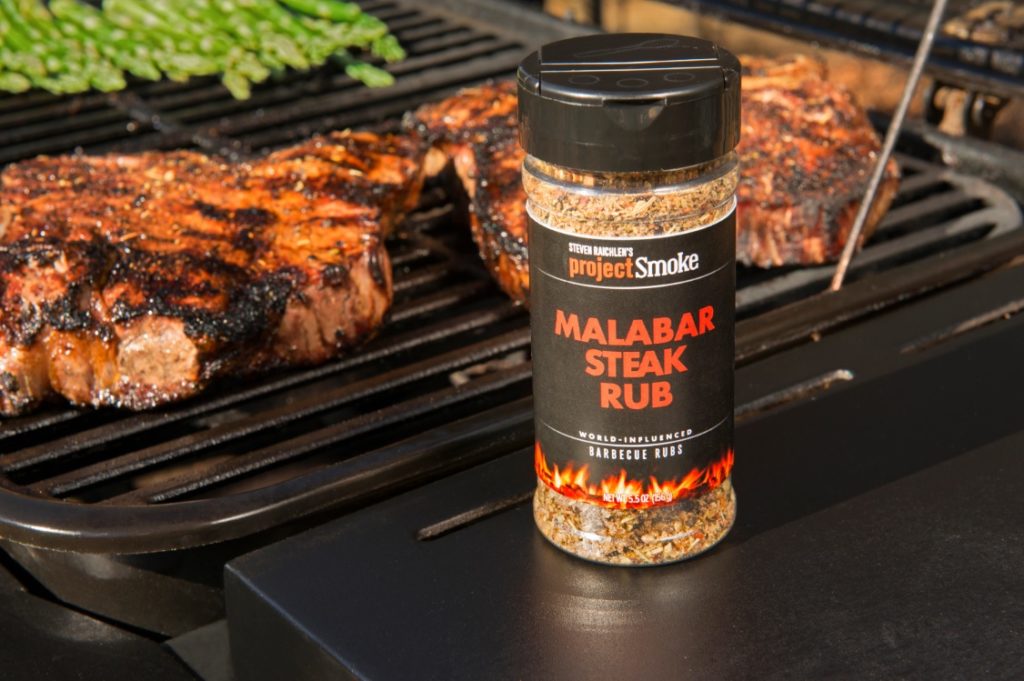 Rubs, however, are ridiculously easy to make at home, and are a great project for a gloomy winter afternoon. We love to give them as gifts. Many of our favorite blends have been inspired by the recipes in Sauces, Rubs, and Marinades, where Steven shares American-style rubs as well as rubs with international flavor profiles.

In all likelihood, you already have the ingredients you need to create a signature rub for giving. Try our recipe for Basic Barbecue Rub to get you started.

What is a BBQ Rub?

Simply defined, a rub is a mixture of salt, spices, and herbs used to flavor grilled or smoked meats, seafood, and even vegetables and tofu.

There are two ways to use a barbecue rub. The first is to apply it right before grilling or smoking, in which case it acts as a sort of seasoned salt. The second is to rub it into the meat a few hours or even a day before you plan to cook it, in which case the seasonings partially cure the meat, resulting in a richer, more complex flavor. 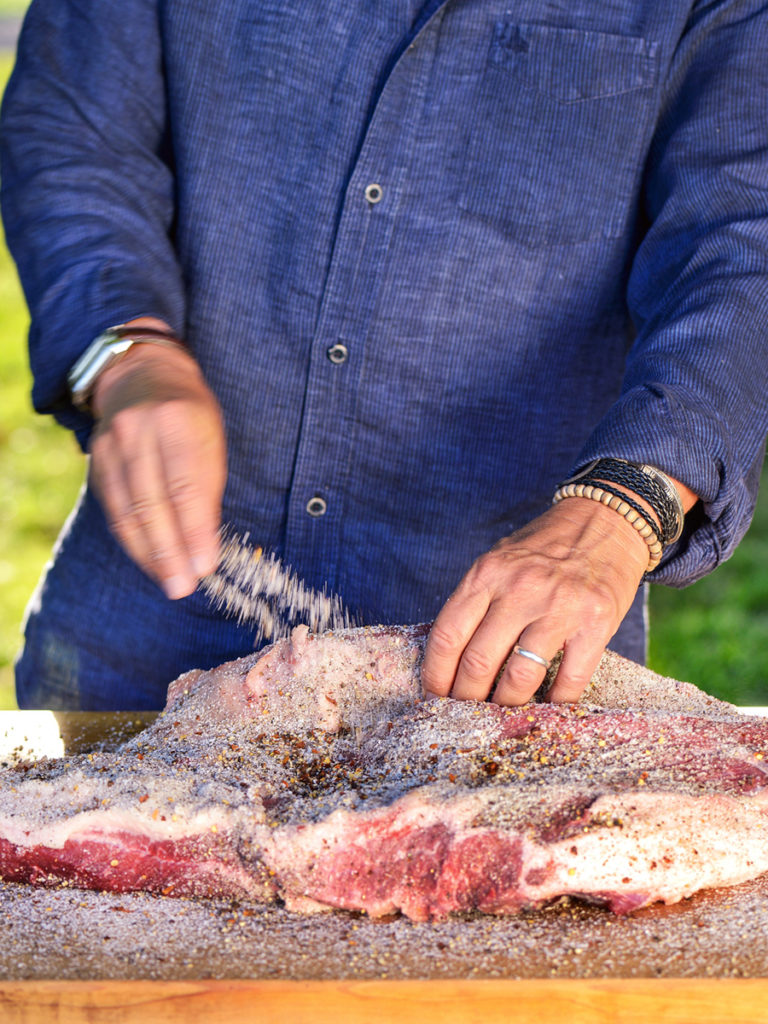 In America, where pit masters use rubs with greater imagination and with a freer hand than anywhere else on Planet Barbecue, rub preferences—just like barbecue itself—follow predictable regional lines.

Need more great ideas for seasoning? Try some of our go-to recipes:

Consider the following rub, which was inspired by the Cajun spices used for pan-blackening. Cayenne and black pepper give it gumption, but there’s more to the rub than heat. You’ll need to know about one special ingredient here: filé powder, or ground dried sassafras leaves.