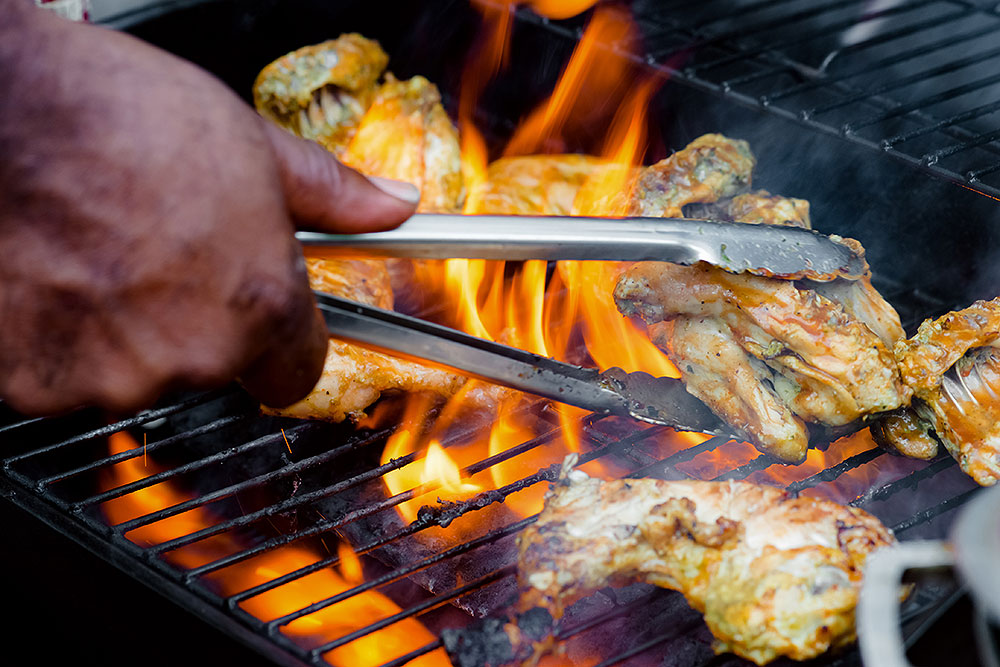 It’s official! Juneteenth National Independence Day was just declared a national holiday, the first since 1983. Recently, I introduced you to award-winning author Adrian Miller and his latest book, the brilliant Black Smoke: African Americans and the United States of Barbecue. I can’t think of a better person to explain Juneteenth to you. From the significance of Emancipation to eating foods that are red—especially soda.

Juneteenth celebrates the day June 19, 1865, when the Union Army’s Major General Gordon Granger, commanding officer, District of Texas, read “General Order No. 3” stating: “The people of Texas are informed that, in accordance with a proclamation from the executive of the United States, all slaves are free.” This happened two years and a half after the Emancipation Proclamation went into effect.

Originally, it was called the “19th of June” or the “June 19th” celebration. By the 1910s, people inside, and outside, of Texas called it “Juneteenth.” After years of lobbying, the State of Texas recognized Juneteenth as an official state holiday in 1980. Though Juneteenth started out in Texas, migrating Texans have transplanted the celebration all across the nation. Surprisingly, Juneteenth has now supplanted the local and traditional Emancipation celebrations of most communities—even celebrations that had a deep and rich history. It’s the most popular and widely celebrated Emancipation celebration in the country, and it shows you the power that Texas cheerleaders have for expanding their culture and food traditions.

“Barbecue and baseball” had long been Juneteenth’s unofficial motto. Black communities would come together on church grounds, or in public recreational spaces to celebrate with food, music, and games, especially baseball. Given its declined popularity among Black youth, the “baseball” part no longer applies. That’s not the case with barbecue. Barbecue is the most popular down-home dish served at these celebrations. Mr. Paul Darby, a Juneteenth celebrant, noted the special cultural significance ascribed to barbecue: “They really set aside that day for special cooking—you didn’t eat the same thing, you know, like everyday—that day you had special food, barbecue beef, mutton, pork, everything is ‘specially set aside for that day.” Juneteenth is also marked by eating “red foods.” In addition to barbecue (red because of the sauce), the Juneteenth “trinity” includes a red drink, and a ripe watermelon.

Though many Texans prefer to wash their food down with Big Red Soda from Waco, Texas, my red drink of choice these days is hibiscus aid. The recipe is from the Virgin Islands, and it’s quite refreshing. 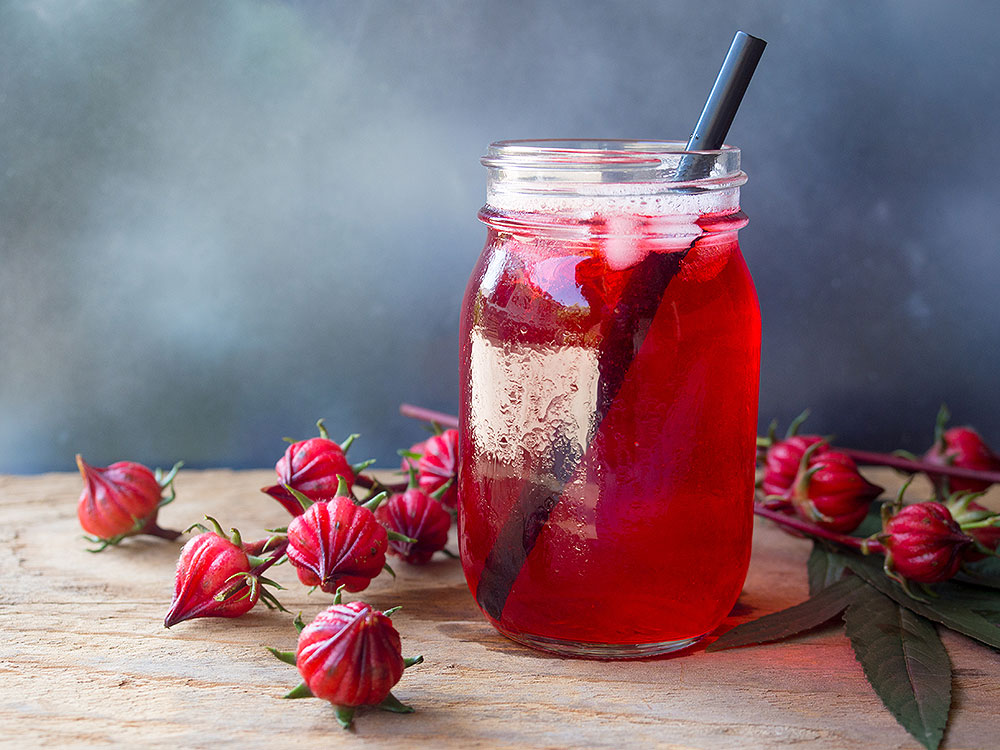 Blog post excerpted from Black Smoke: African Americans and the United States of Barbecue. Recipe excerpted from Soul Food: The Surprising Story of an American Cuisine, One Plate at a Time. Both books are authored by Adrian Miller.