Why You Should Grill or Smoke Mushrooms Now 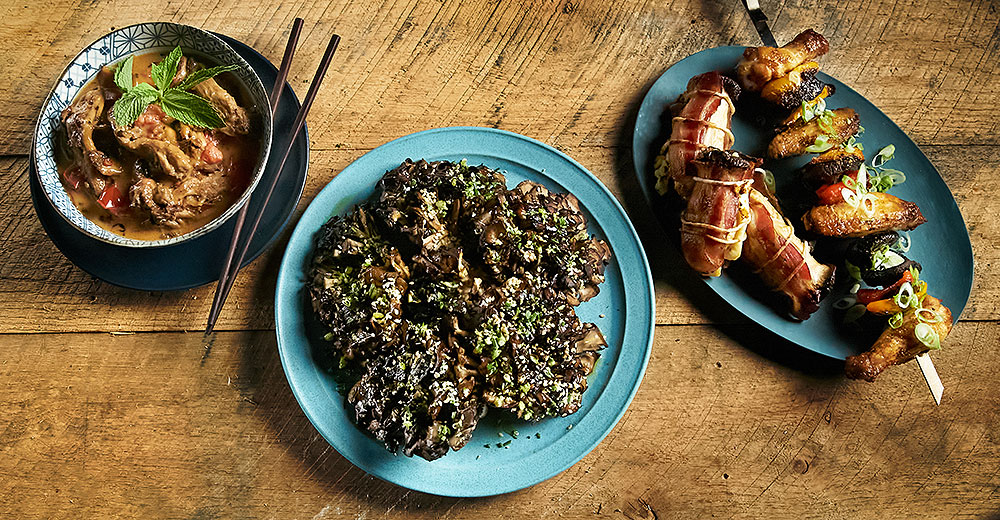 It’s National Mushroom Month! And no better time to put fabulous fungi front and center on your smoker or grill.

Because if ever there was a vegetable for live fire, it’s the mushroom. The spongy texture absorbs marinades, bases, and smoke flavor. Depending on the variety, it can be steak-like (think portobellos), oyster-like (think oyster mushrooms), or OMG swoony, like truffles or morels.

While most Americans consume four pounds of mushrooms per person per year according to the Mushroom Council, 98 percent are the familiar supermarket varieties—button mushrooms, criminis, and portobellos. (They are the same varietal, just harvested at different times. For more, including how resourceful Quakers in Pennsylvania started the $1-billion mushroom industry in the U.S., check out our guide to grilling mushrooms. There are actually 10,000 varieties of edible mushrooms in the world.

And most of them are umami-rich and beautifully suited to the grill, as viewers of Project Fire, Season 3, discovered when Steven opened his first “Mystery Box.” It contained an array of gorgeous wild mushrooms, including beech mushrooms, the descriptively named hen-of-the-woods, and others. Executive Chef Chris Lynch, food stylist Nora Singley, and myself expected Steven to prepare one dish featuring this singular ingredient. But no. Steven, a serial overachiever (did you know he’s a Rhodes Scholar?) produced four sensational mushroom-based recipes for the camera! We knew right then we’d have to be a little cagier when it came to the Mystery Boxes. Check out the episode below!

Beloved by vegetarians, vegans, and omnivores alike, grilled mushrooms are meaty and satisfying. Just wipe clean with a damp paper towel, then trim about 1/4 inch off the stem. (If using shiitakes, remove the stem entirely as it is tough and unpleasant to eat.) Brush or toss with extra virgin olive oil, then season with salt and pepper or your favorite rub. Grill smaller mushrooms or clusters of mushrooms in a grill basket, or if using larger mushrooms, like king mushrooms or portobellos, grill them directly on the grill grate. Toss with fresh chopped herbs, if desired, before serving.

This giant puffball mushroom, which I found in my yard last September, was so big that I was able to cut it into “steaks.” My family and I enjoyed several great meals thanks to it and its five “siblings.” 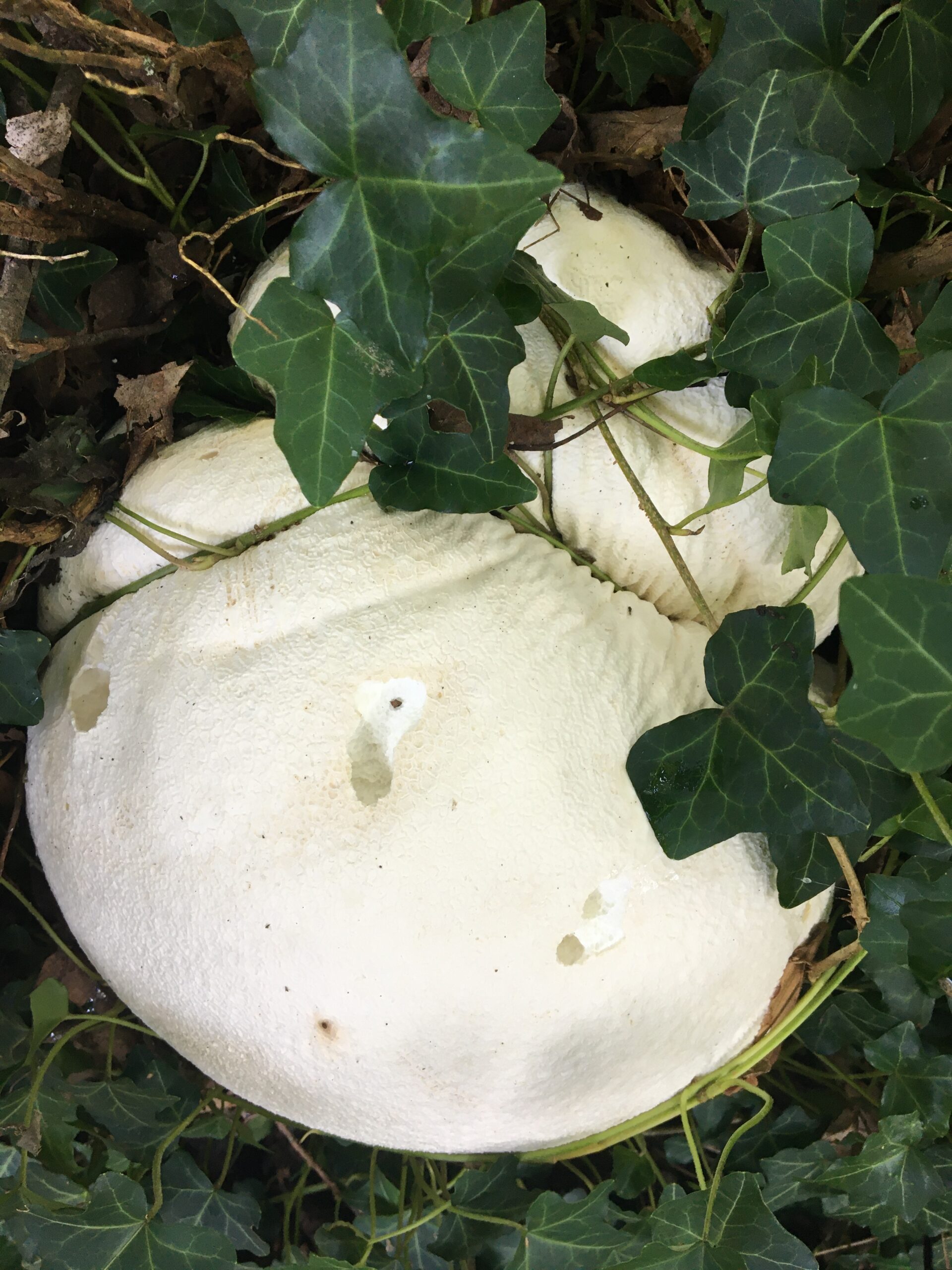 Rich in vitamins (like D, which is unusual in vegetables) and antioxidants, mushrooms are incredibly versatile. They pair especially well with bacon, pancetta, and other cured meats.

Below are some of our favorite mushroom-centric recipes:

Mushroom Recipes to Grill or Smoke