You can do WHAT on a Gas Grill? 8 Recipes for Inspiration! 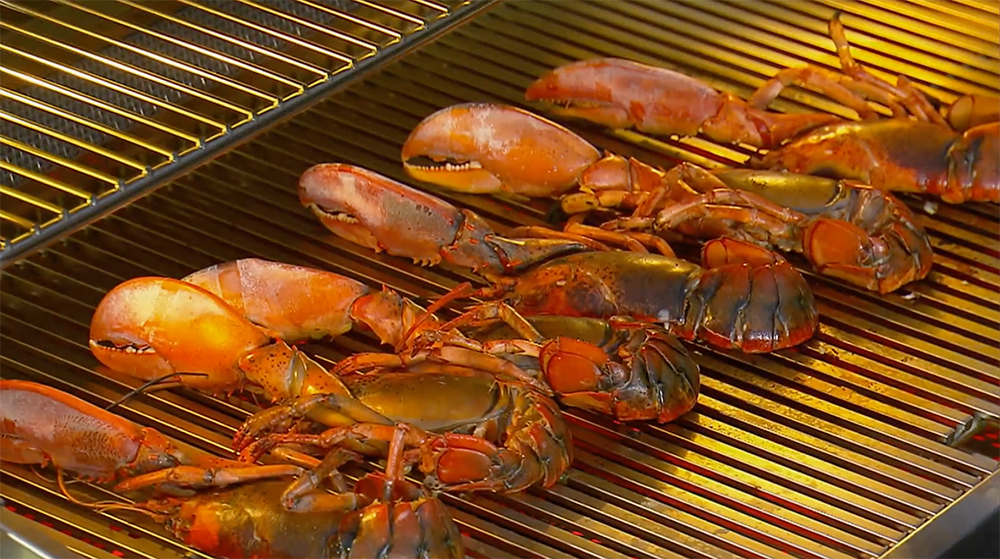 Am I wrong, or has charcoal and wood grilling taken on an aura of machismo that forces gas grillers into a defensive posture, mumbling something about the convenience. There’s no need to justify gas grill ownership. It has advantages over the alternatives (including pellet grills) and can accommodate many grilling techniques, as Steven proved in Season 4 of Project Fire.

In fact, grills are the most popular grill in the U.S. according to a 2020 survey by the Hearth and Patio Barbecue Association (HPBA): the majority of responders—61 percent—reported owning a gas grill with 41 percent owning charcoal- or wood-burning grills. (Some of us have the best of both worlds and own more than one, of course.)

Recently, we did an inventory of foods you can grill on gas grills with superior results using a variety of methods Steven demonstrated on the show. You’ll want to add them to your repertoire.

Pro tip: BTW, fall is a great time to invest in a new grill as many dealers are discounting grills to reduce inventories during the winter months. Some will even negotiate.

Project Fire Breakfast Pizza: Here’s one way to get your crew motivated: Promise them a mid-morning bacon and egg breakfast pizza! Because gas grills can typically reach higher temperatures (700 to 1000 degrees, in some cases), they work well for creating crisp, blistered crusts. Or, they can accommodate a dedicated propane-fueled pizza oven. 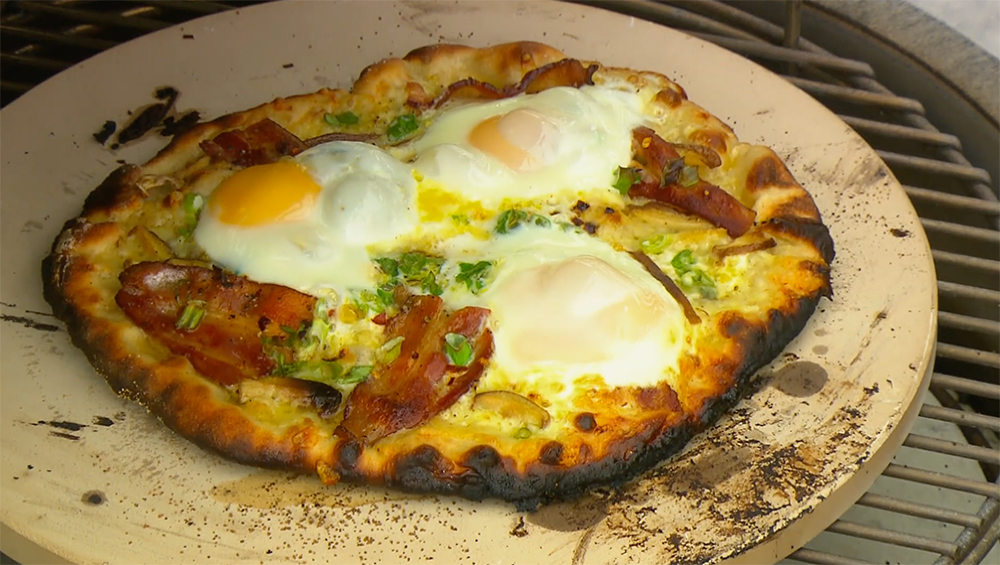 “The Hill,” an Italian-American neighborhood in St. Louis, is purportedly the source of toasted ravioli with a side of tomato sauce for dipping. A gas grill—especially one with a side burner to warm the sauce—works well with this dish as you have more precise temperature control. 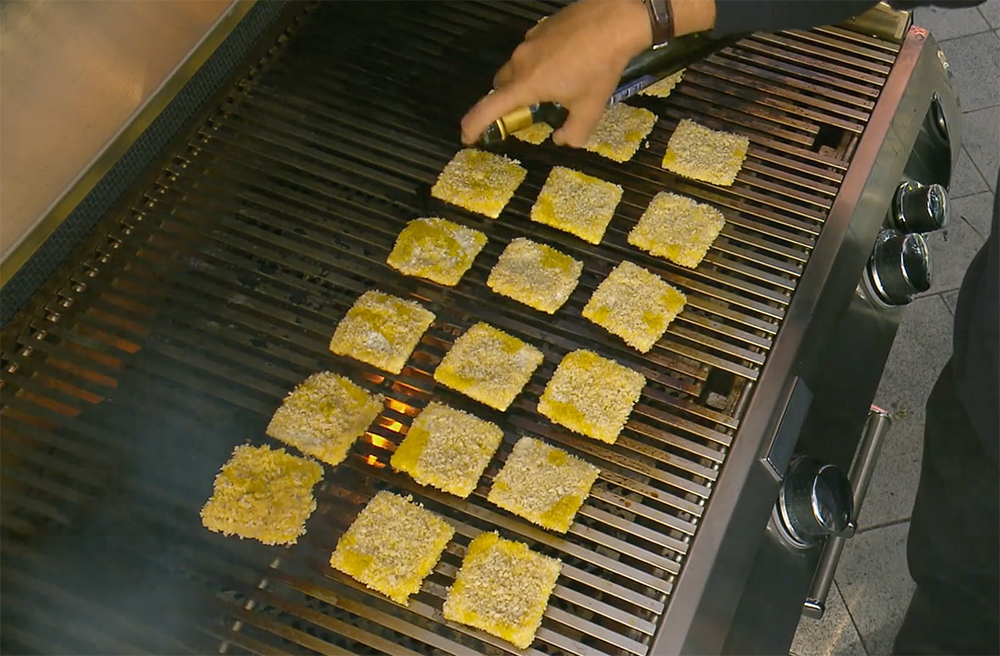 These burgers will be a “smash” hit at your next backyard barbecue or tailgating party. Preheat a plancha, cast iron griddle, or large cast iron skillet on your gas grill grate until it’s screaming hot, then cook one of the best burgers of your life. Parmesan crisps, prosciutto “chips,” and a special sauce add flavor and texture. 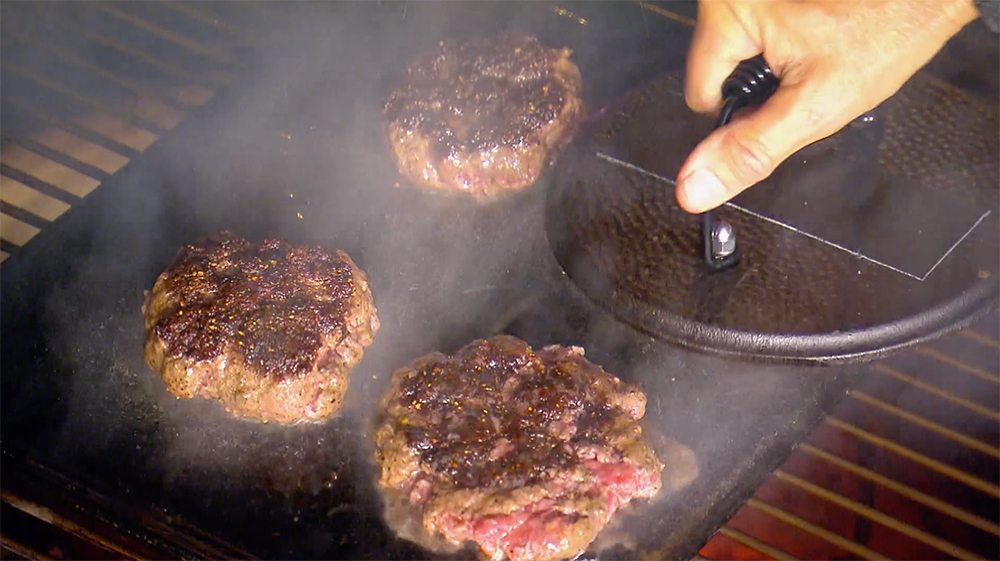 Although we know that it doesn’t sound like much when you describe it—an olive oil-basted, grilled porterhouse steak—bistecca alla fiorentina is one of the high holies of Tuscan cuisine. But here, as in so much of art, perfection lies in the details. The details in this instance include an aged steak cooked over an uncommonly high heat and basted with the best olive oil money can buy. It’s a perfect use for your infrared burner, a burner that gives the steak a great char without overcooking the interior. 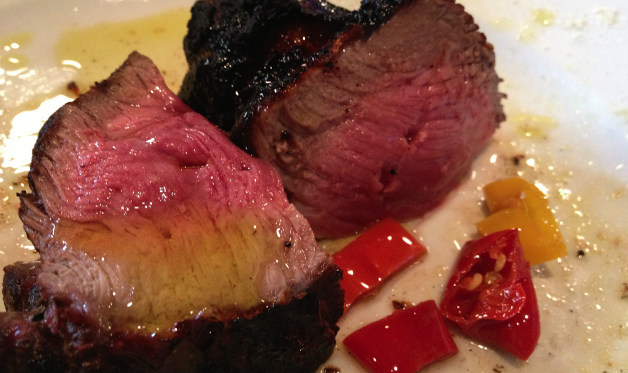 Whole trout or other fish fillets (you could even use tuna steaks) are soaked in a garlicky, citrusy marinade before being lightly smoked and grilled directly over medium-high heat. Think you can’t smoke on a gas grill? You can! Put wood chips or pellets (unsoaked since the fish cooks quickly) in a smoker box or make a foil pouch for the chips; punch holes in it with a fork or knife. For longer smokes, put wood chunks directly on the burners or soak the chips before using. 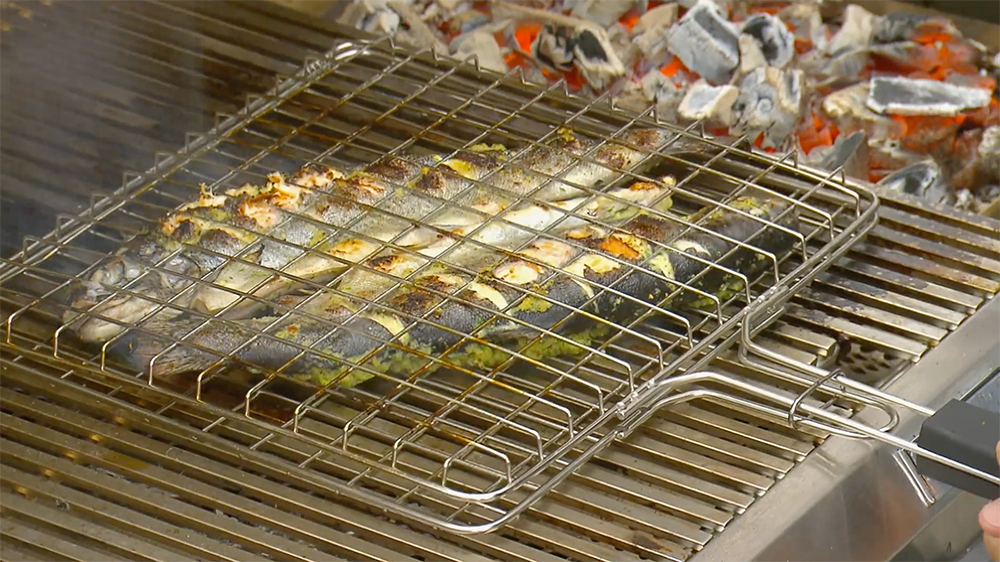 Many higher-end gas grill models come with rotisseries (or they can be an after-market add-on). We love rotisseries not only for brussels sprouts on the stalk—some markets carry the stalks this time of year—but for chickens, pineapples, and even whole potatoes and beets. 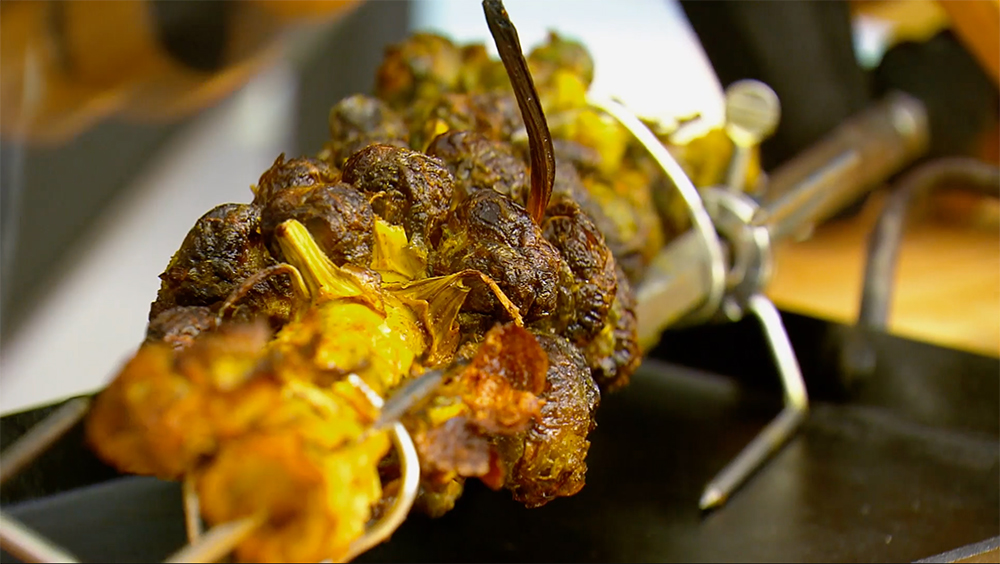 7. Lobster Rolls with Kale and Hearts of Palm Slaw

When Steven received lobster tails in the “Rolled, Stuffed, and Grilled” episode, we thought for sure this part-time New England resident might prepare classic lobster rolls. But he upped the ante, adding a charred scallion and lemon mayo as well as a bright-flavored kale and hearts of palm slaw. Again, supreme temperature control is great for grilled lobster or fish fillets.

You’ve surely heard of planked fish, but did you imagine you can plank a ‘luxe dessert, too? We’ve also tried this recipe on food-safe salt slabs. Yes, planks, salt slabs, and even thin cedar papers are tools that will help your gas grill produce stunning results. 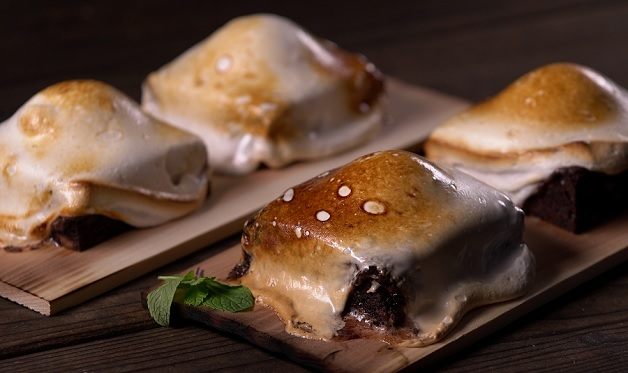