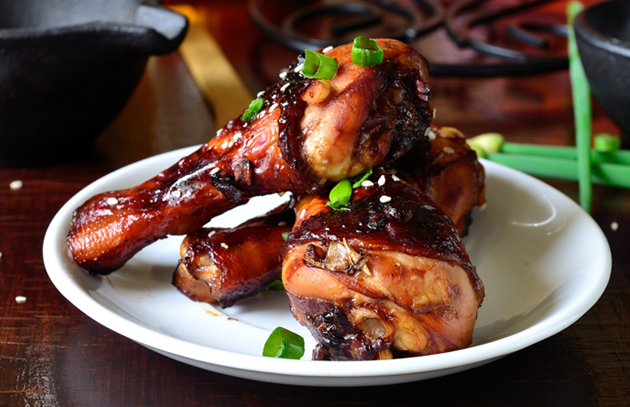 This week, more than 20 percent of the world’s population began the celebration known as the Lunar New Year (also called Chinese New Year). For the next 12 days, millions of lives will revolve around fireworks, food, and family.

For the record, 2019 is the Year of the Pig, something most of us barbecue enthusiasts can get behind.

We thought this would be a good time to shine a light on the umami-rich sauces and condiments the Asian continent has contributed to the happiness of grill masters and mistresses everywhere, from Japan’s soy sauce-based tare (commonly known as teriyaki in North America) to Thailand’s addictive peanut satay sauce.

The Asian continent has own specialty sauces, too, several of which you may already be familiar with. (If you’re not, this is your chance!) Their distinctive flavor profiles often depend on some of the same ingredients, but are combined in a way that makes them unique. You probably have most of them in your pantry or could buy them with a quick trip to your local supermarket:

Again, the above ingredients are almost always available. And you can begin making Asian-inspired sauces right away. You may have to expend just a little effort to find some of the following ingredients, although you’ll have no trouble if your supermarket has a well-stocked international foods aisle—or better, you have access to the wonderful markets a robust Asian community demands. 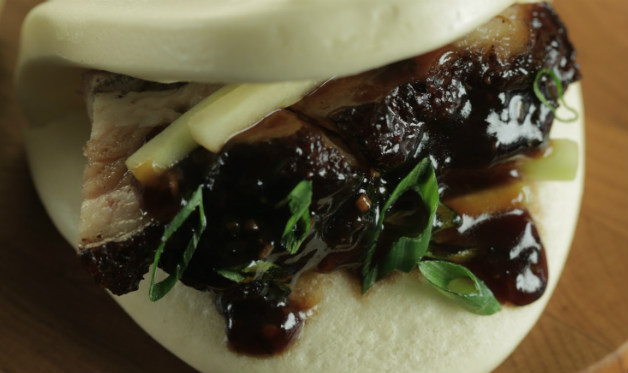 Get started with these recipes adapted from Steven’s books such as The Barbecue Bible and Planet Barbecue. You can even “doctor” your favorite barbecue sauce by adding peeled minced ginger, a splash of sesame oil, and a bit of rice wine vinegar.

What’s your favorite Asian ingredient to grill with? Tell us about it on Facebook, Twitter, and the Barbecue Board!