One of my favorite ways to pump up a kebab’s flavor is to use an herb or spice as a skewer. Lemongrass and rosemary are both very good for this. But Georgia’s irresistible peaches led me to the spice rack. When peaches are in season, I use whole cinnamon sticks as skewers to grill the peaches and nectarines. Ripe peaches, fresh mint, and cinnamon—grilling doesn’t get more fragrant than this.

Step 1: Rinse the peaches and blot them dry with paper towels. Cut each peach in half along the crease, running your knife in a circular motion around the peach and cutting to the pit. Twist the halves in opposite directions to separate them. Using a spoon, pry out and discard the pit. Cut each peach half in half. Using a pointed chopstick or metal skewer, make a starter hole in the center of each peach quarter, working from the pit side to the skin side. Skewer 2 peach quarters on each cinnamon stick, placing a mint leaf between the 2 quarters.

Step 2: Combine the butter, brown sugar, rum, cinnamon, and salt in a saucepan and bring to a boil over high heat. Let the glaze boil until thick and syrupy, about 5 minutes.

Step 3: Set up your grill for direct grilling and preheat to high.

Step 4: When ready to cook, brush and oil the grill grate. Place the skewered peaches on the hot grate and grill until nicely browned, 3 to 4 minutes per side, basting with the rum and butter glaze. Spoon any remaining glaze over the grilled peaches and serve at once. Peach or vanilla ice cream makes a great accompaniment. 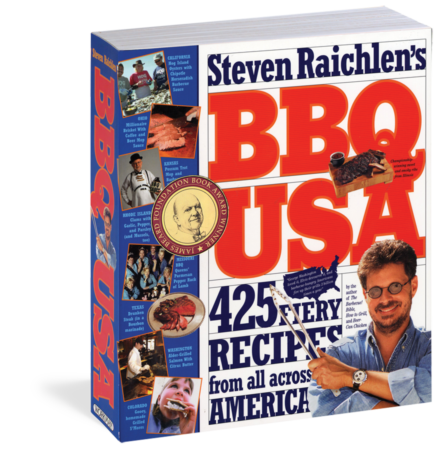 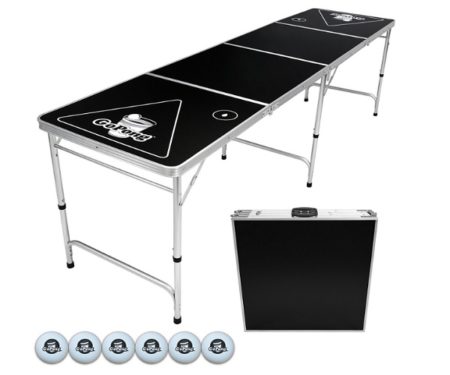 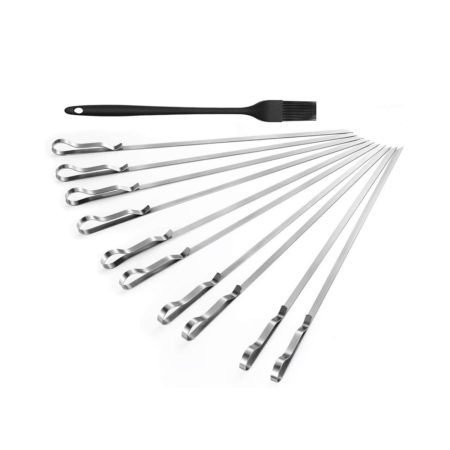 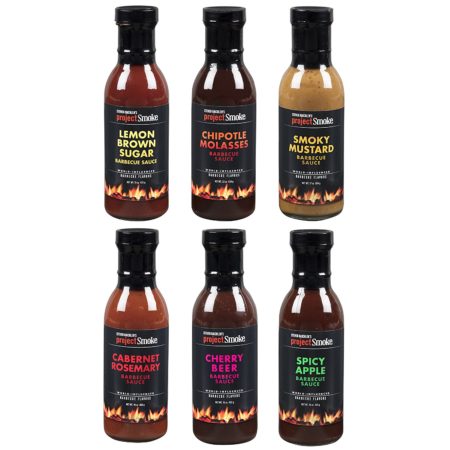