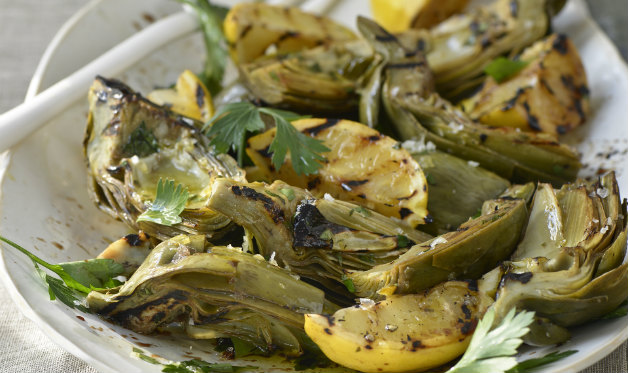 Step 1: Set a collapsible steamer basket in a large pot and add enough water to skim the bottom of the basket. Bring the water to a boil over high heat. Place the artichokes in a shallow layer in the basket. Steam, covered, adding more water as needed, until the leaves release easily when pulled and the hearts are tender when pierced with a paring knife, 15 to 20 minutes.

Step 3: Add the steamed artichokes to the lemon marinade and toss to distribute the marinade evenly. Let stand until the marinade has infused the artichokes, at least 30 minutes or up to 3 hours. Alternatively, cover the bowl and refrigerate overnight.

Step 4: About 10 to 15 minutes before you plan to cook, heat a grill to medium-high heat. 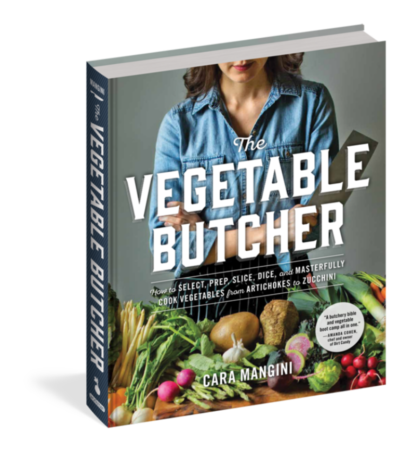 The skills of butchery meet the world of fresh produce in this essential, inspiring guide that demystifies the world of vegetables. In step-by-step photographs, “vegetable butcher” Cara Mangini shows how to break down a butternut squash, cut a cauliflower into steaks, peel a tomato properly, chiffonade kale, turn carrots into coins and parsnips into matchsticks, […] 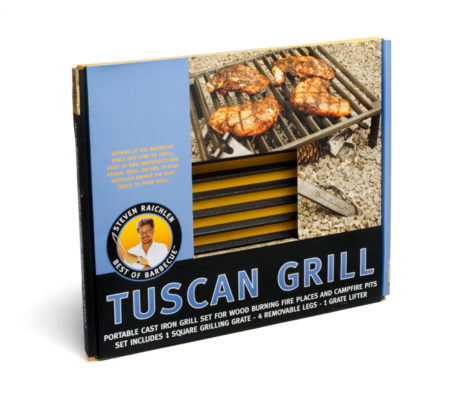 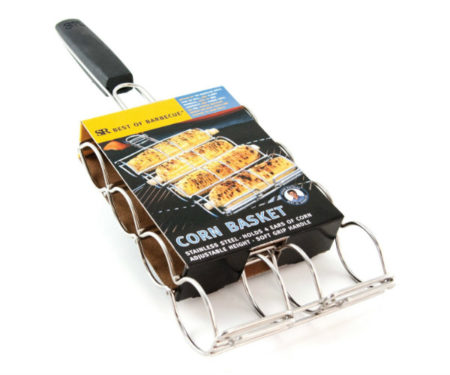 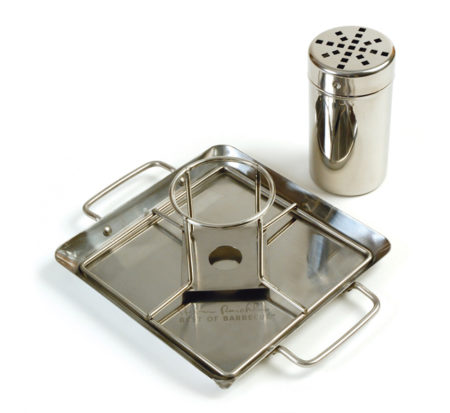 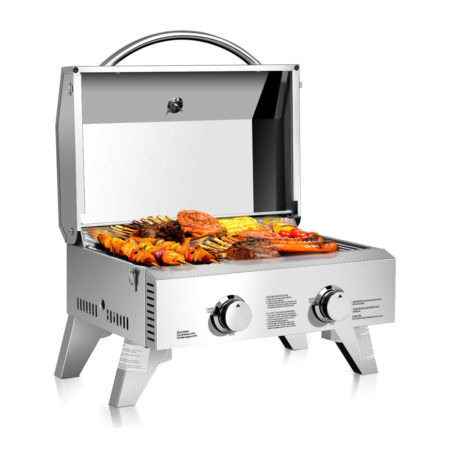