Like most Southeast Asians, Malaysians love street food. Nicknamed “Twenty-Four Hour Food Street,” Jalan Alor is where Kuala Lumpurians of all ethnic backgrounds come day or night for some of the best street food in Malaysia. These chicken wings are a specialty of the Chinese cook stalls, where they’re roasted on special charcoal-burning rotisseries to the sheen of polished mahogany and the crispness of old-fashioned cellophane. To this add a honey-sweet marinade and you’ve got world-class wings.

Step 1: Rinse the chicken wings under cold running water and blot them dry with paper towels. Make one or two deep slashes to the bone in the top (the thickest part) and middle segment of each chicken wing. Place the wings in a large nonreactive mixing bowl.

Step 2: Place the light and dark soy sauces, honey, sesame oil, rice wine, oyster sauce, if using, ginger, five-spice powder, pepper, and cinnamon in a mixing bowl, and mix well. Add the marinade to the wings and stir to coat. Let the chicken wings marinate in the refrigerator, covered, for 4 to 6 hours, turning them several times.

Step 3: To grill: Drain the wings well, discarding the marinade, before grilling.

If you are using a rotisserie, Asians have special dual-spit rotisseries for spit-roasting chicken wings; the wings are pinned between the spits in such a way as to stretch them out and expose as much of them as possible to the fire. The best way to achieve this in North America is to use a rotisserie with a flat basket attachment. Spread the wings out and place them in the basket. Alternatively, you can skewer the wings crosswise on a single spit rotisserie. Set up the grill for spit roasting, following the manufacturer’s instructions, and preheat to high. When ready to cook, attach the spit to the grill and turn on the motor. Spit roast the wings until they are crisp skinned, darkly browned, and cooked through, about 30 minutes.

If you are using the indirect method, set up the grill for indirect grilling, place a drip pan in the center, and preheat the grill to medium. Arrange the chicken wings skin side up in the center of the grate over the drip pan and away from the heat, stretching the wings out as far as possible. Cover the grill and grill the wings until they are crisp skinned, darkly browned, and cooked through, 30 to 40 minutes.

Step 4: To test for doneness, make a small cut in the thickest part of one of the wings; there should be no traces of red or pink at the bone. Whichever method you use, start basting the wings with vegetable oil after 15 minutes and baste them several times as they grill.

Step 5: Transfer the wings to a platter or plates. Normally, they’re so flavorful, you don’t need a sauce, but sometimes they’re served with hoisin sauce and chile sauce. Place 1 tablespoon of each, side by side, in each of 4 tiny bowls. Mix the two sauces together with the tip of a chopstick and use the resulting mixture as a dip for the chicken.

If dark (sweet) soy sauce is not available, use an additional ¼ cup of regular soy sauce and two more tablespoons of honey. 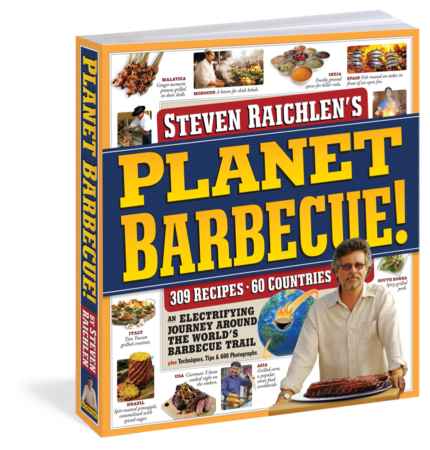 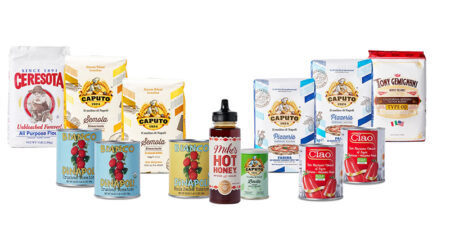 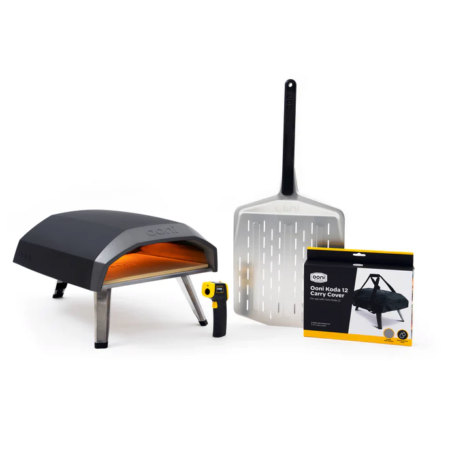 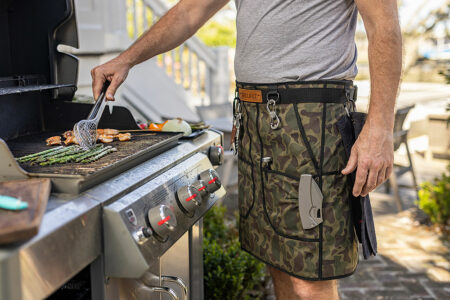