Thomas Keller owns two of the top-ranked restaurants in the United States—The French Laundry and Per Se—plus a growing empire of Bouchon bistros and bakeries. He is, in other words, a chef’s chef. Yet, when asked about the quintessential guy dish, he names not a hunk of meat, but a sandwich—an everything-but-the-kitchen-sink combination of bacon, lettuce, tomato, melted cheese, fried egg, and lots of salt. Sound familiar? It will if you’ve seen the romantic comedy Spanglish, where Adam Sandler, playing the role of chef John Clasky and soon-to-be paramour of the lovely Flor Moreno (played by Spanish actress Paz Vega), prepares it after a hard night in the kitchen. In short, it’s just the kind of sandwich Thomas Keller would make when he cooks late at night for himself (Keller created this sandwich for the movie).

Step 1: Arrange the bacon in a single layer in a cold nonstick skillet and place it over medium heat. Cook the bacon until crisp and lightly browned, about 3 minutes. Transfer the bacon to a plate lined with paper towels to drain. Using a paper towel, wipe the remaining bacon fat out of the skillet.

Step 3: Arrange the slices of cheese on top of 1 slice of bread. Place the cheese-topped slice of bread in the toaster oven or under the broiler and let it heat until the cheese melts, about 2 minutes.

Step 4: Using a butter knife or spatula, spread the mayonnaise on one side of the second slice of bread. Top it with the bacon and the tomato slices. Sprinkle the tomatoes with a few grains of coarse salt.

Step 5: Melt the butter in a large nonstick skillet over medium-high heat until it sizzles. Crack in the egg and cook it until it is set on both sides but the yolk is still runny, about 2 minutes on the first side and 1 minute in the second side (carefully slide a spatula under the egg to turn it over). Slide the egg on top of the tomatoes. Top the egg with the lettuce leaves.

Step 6: By now, the cheese should be melted. Place the slice of bread with the cheese, cheese side down, on top of the lettuce. Place the sandwich on a plate and cut it in half crosswise with a serrated knife and watch the egg yolk ooze lasciviously over the other ingredients. 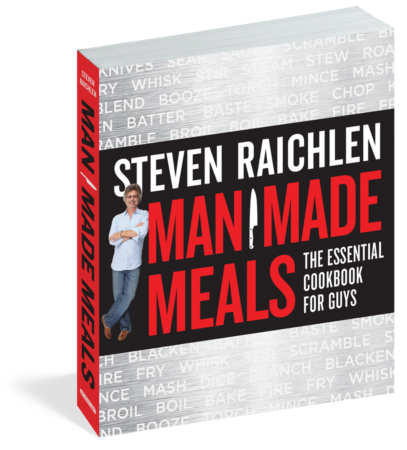 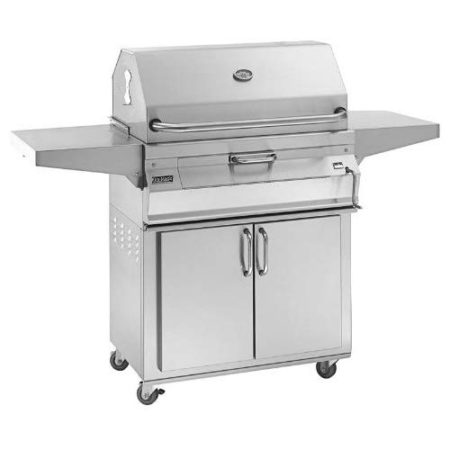 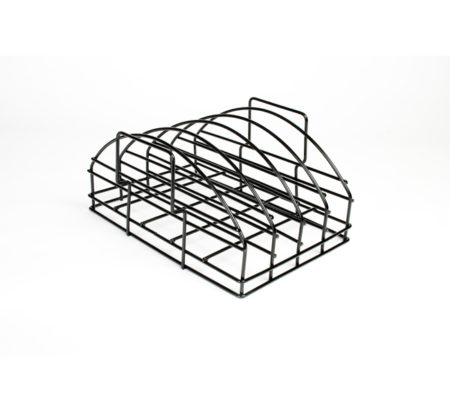 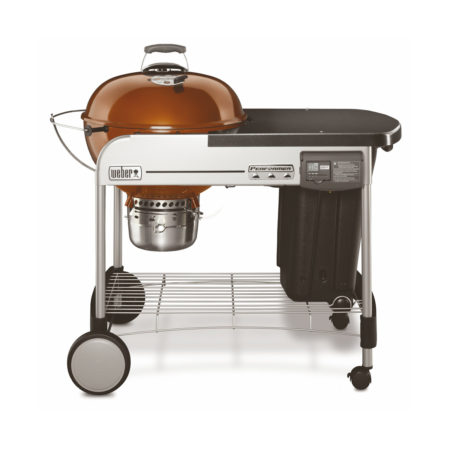 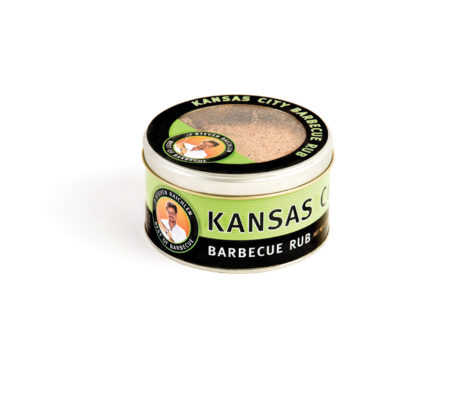