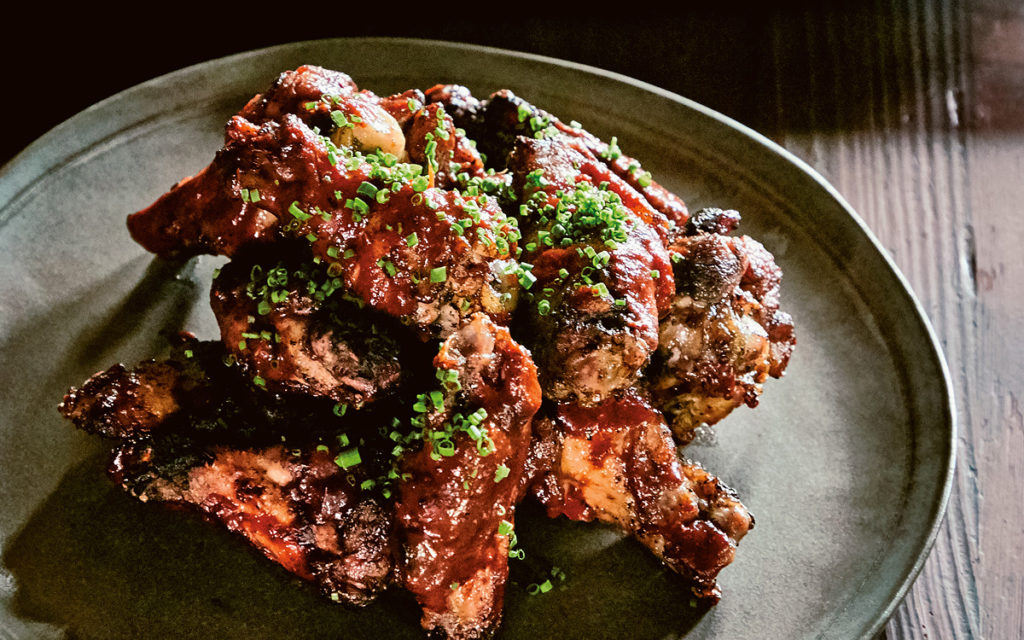 It seems like I never reach my limit when eating chicken wings. (I’ve got a lot of research to do on the topic!) Here the spicy barbecue sauce combines my tried-and-true base recipe with some of the flavors I enjoyed on my trips to West Africa to study the region’s wood-fire cooking traditions and their culinary connections with the South. I’ve yet to try it on something I didn’t like. If you have any left over, serve it alongside a piece of simply seared fish.

Note: You’ll need to plan ahead to brine the wings. 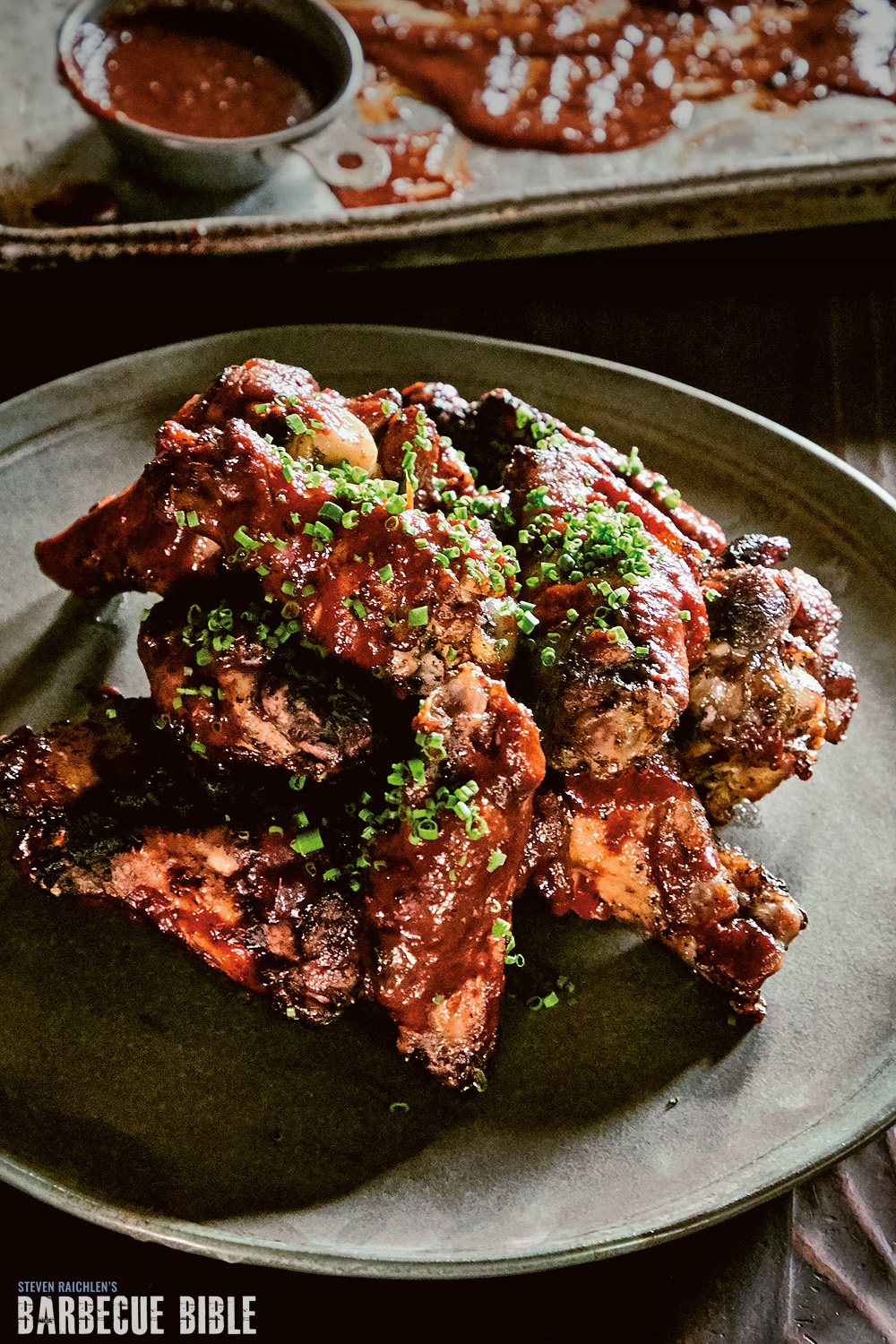 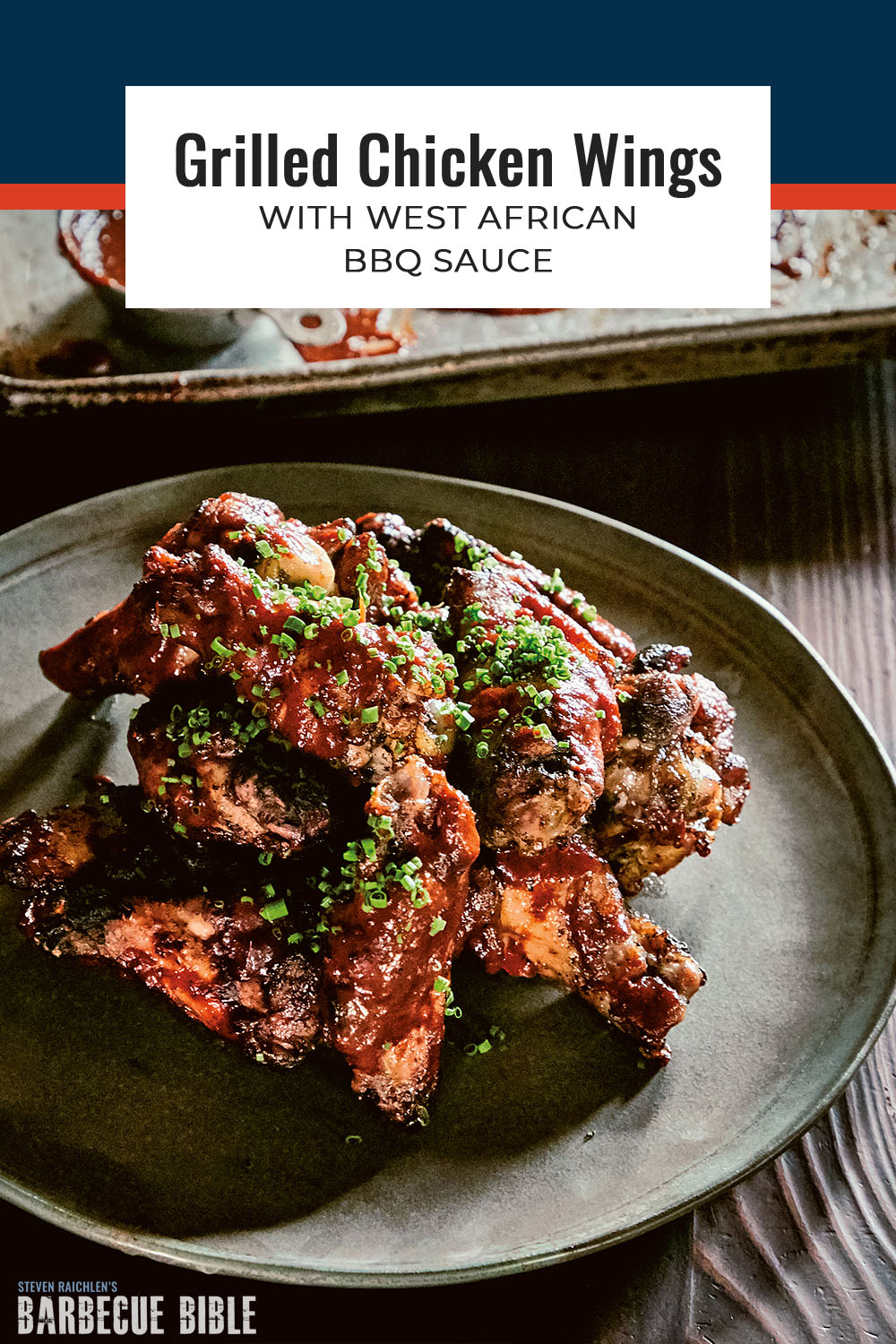 For the West African BBQ Sauce

1: To brine the wings: Put the water in a pot and bring to a boil over high heat. Remove from the stove, add the salt and sorghum syrup, and stir until they have completely dissolved. Pour the brine into a nonreactive heatproof container large enough to hold the wings and cool to room temperature, then refrigerate until thoroughly cold.

2: Place the wings in the cold brine, cover, and refrigerate for at least 8 hours or up to overnight.

3: For the sauce: Prepare a hot fire in a charcoal grill, removing the grill rack and distributing the hot coals in an even layer in the bottom of the grill.

4: Put the jalapeño, onion, and ginger in the grill basket, place it on the coals, and grill, shaking the basket occasionally, until they are charred and the onion is starting to soften, 6 to 8 minutes. Transfer them to a cutting board and let cool slightly. Cover the grill to maintain the temperature to cook the wings; add a few more pieces of charcoal if necessary.

6: Heat the peanut oil in a large skillet over medium-high heat until it shimmers. Add the jalapeño, onion, and ginger and cook, stirring frequently, until lightly browned, about 8 minutes. Add the paprika, coriander seeds, turmeric, peppercorns, mustard seeds, cardamom pod, bay leaf, cinnamon stick, and star anise and cook, stirring constantly, to toast the spices, about 1 minute. Add the sorghum syrup and BBQ sauce and bring to a simmer, then reduce the heat to low and cook, stirring occasionally, for 5 minutes to develop the flavors. Remove from the stove and cool slightly.

7: Transfer the sauce to a blender, add the miso and salt, and blend on high until completely smooth, about 1 minute. Transfer to a serving bowl and cool to room temperature. (The sauce can be made ahead. Tightly covered, it will keep for up to 3 days in the refrigerator. Remove from the refrigerator 30 minutes before serving.)

8: To grill the wings: Drain the wings and discard the brine. Dry the wings with paper towels and place them in a large bowl. Add the canola oil and toss to coat, then add ¼ teaspoon of the black pepper and toss again. Place the wings in a single layer in the grill basket and put the basket directly on the coals. Grill, turning the wings often with long-handled tongs, until deeply charred on all sides and cooked through, about 15 minutes. Transfer the wings to a bowl and toss with the remaining ¼ teaspoon black pepper.

9: To serve: Pile the wings on a platter and offer the sauce alongside. 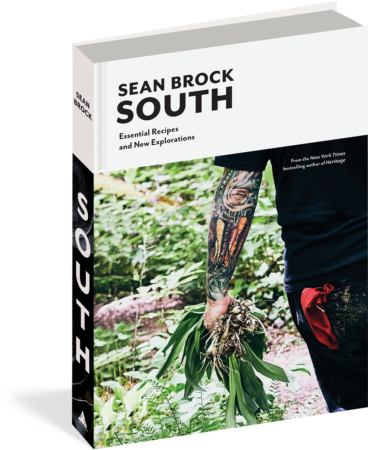 Southern food is one of the most beloved and delicious cuisines in America. And who better to give us the key elements of Southern cuisine than Sean Brock, the award-winning chef and Southern-food crusader. 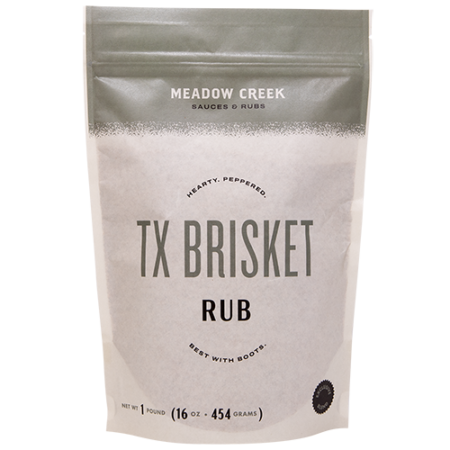 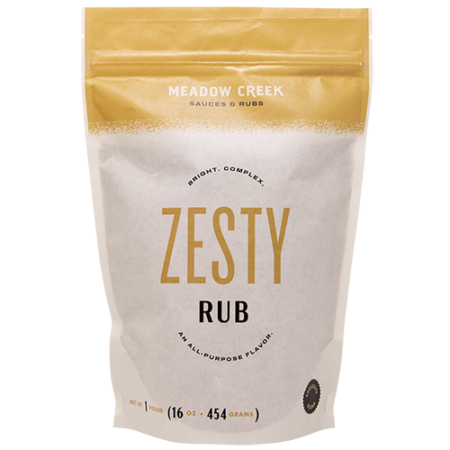